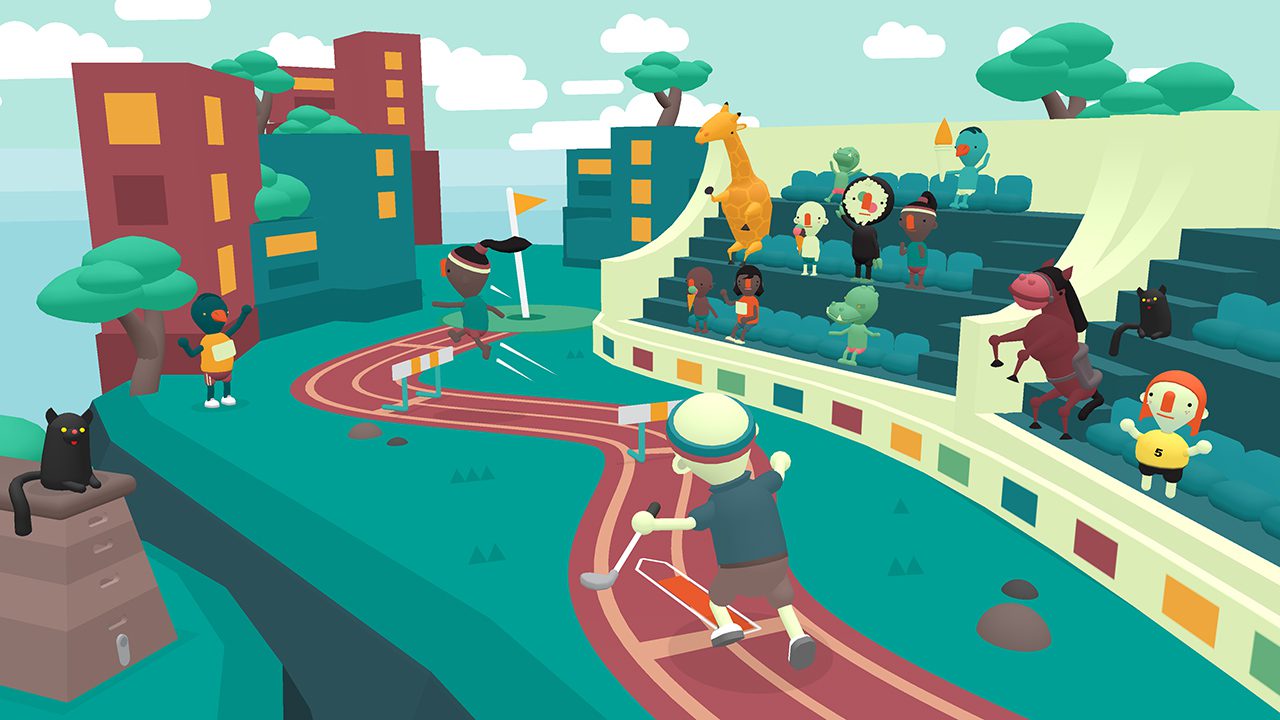 If you wanted some new, wacky interpretations of golf and other sports today, well, there’s been a happy little accident. A big What the Golf Switch update is live, just a little bit early.

As noted on social media and in a press blast sent around today, developer Triband had been working on updating the Nintendo Switch version of What the Golf? with the extra mini-campaigns and challenge mode already on the Steam and Apple Arcade version. And apparently, the wrong button got pushed, and it’s live a little bit early.

To their credit, the team is just rolling with it and the update is just out now. Can’t un-sink the putt, so might as well have some fun with the accidental press of the big red button.

The What the Golf Switch update includes the Sporty Sports Pack, It’s Snowtime Pack, and a Challenge mode. These packs were already out on the Steam and Apple Arcade versions of the game, but now you can opt to play them on the hybrid console.

What the Golf? is essentially a goofy, bizarre interpretation of what “golf” means, where everything can be golf. Everything. It’s a lot of fun, and with the new update live on a console I can play on my couch (aside from iOS, as I’m an Android owner), it might be time to once again truly ponder, what is golf?