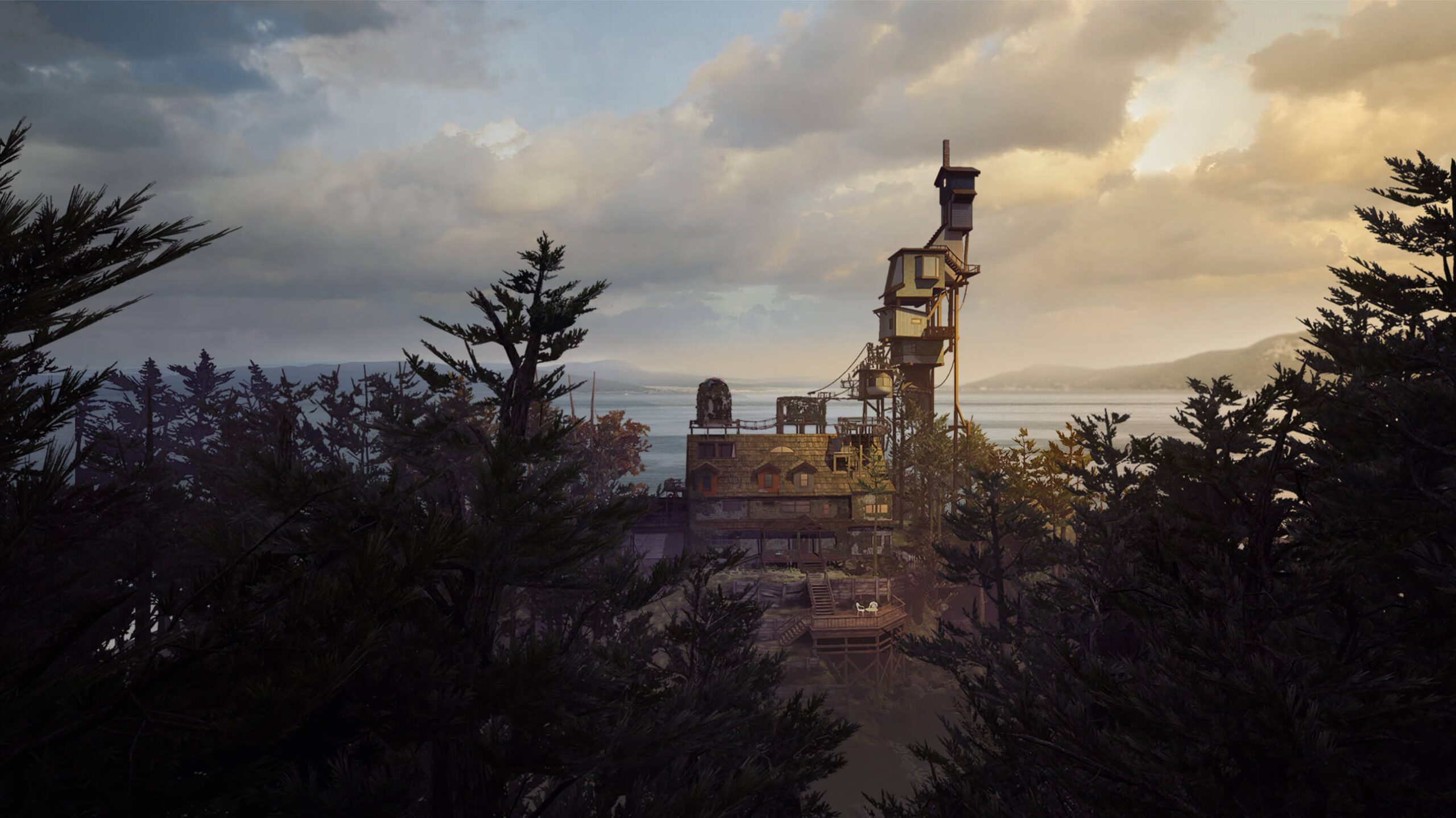 Sometimes not knowing is half the fun

This post contains huge spoilers for the entirety of What Remains of Edith Finch. If you haven’t played it yet, go do yourself a favor and take care of that, and maybe come back to this one later.

Five years after its release, I still think of What Remains of Edith Finch as one of the best interactive stories ever told. The performances are stellar, especially that of Valerie Rose Lohman as the titular role, the art is beautiful, and the game revolutionized narrative design on multiple occasions. It’s a must-play for anyone who likes story-focused games, and it was my most recent replay with a friend, because it seems that when I find something I like I’ll just keep going back to it until I die someday.

There was so much to appreciate on this second playthrough, and so many details I missed the first time, but what really struck me in our conversations after the game was finished was just how well Edith Finch uses ambiguity. There are so many stories out there that suffer from what we like to call “ambiguitis” – they don’t want to give players or readers or viewers concrete answers so as to seem deep or thought-provoking, but in doing so, don’t say anything meaningful about the themes or characters at all.

What Remains of Edith Finch is steeped in ambiguity. The stories that Edith is relaying to us are often outlandish and obviously embellished, and come from a host of unreliable narrators, from a ravenous eleven-year-old girl, to a puzzled psychiatrist, to a deeply traumatized great-grandmother. There is never really a way to know for certain what happened, but at the same time, the game hints that the truth of what really happened is out there, if you’re willing to go and look for it.

Is the curse even real?

The biggest question my friend asked me after the credits rolled was, “do you think that the curse was real?” Ironically, my answer was ambiguous: “Yes, and no.”

If you don’t remember, the Finch family curse is that they’re all doomed to die tragically, and most of the time, very young. As we learn from Edith, it’s something that they have dealt with for three generations now, with her son being the only known surviving member. As she does her best to tell him what happened to each one of his deceased relatives through her journal entries, we start to get an idea of how the family dynamic worked when she was growing up.

Edith’s great-grandmother Edie is a staunch believer in the curse – she spoke about it her whole life. She would even go to the local paper and sensationalize her own family members, like her husband’s death by dragon (he was actually crushed by a slide that he built to look like a dragon), or the “mole man” who supposedly lived under the Finch house (who turned out to be Edie’s own son, Walter).

Edith’s mother Dawn, on the other hand, fought against the idea of the curse for her entire life. She did her best to shield her children from Edie’s stories, in case they might internalize them and continue to make the supposed curse a self-fulfilling prophecy.

Some of the death stories are more cut and dry, like Calvin falling off the swing and over the cliff, or Walter being hit by the train, or Sam being pushed to his death by the half-dead deer. Some of the other stories, though, have more ambiguous endings. We have plenty of evidence to deduce what most likely happened to them, but there’s no way to know for sure.

Like Molly, for example. Her story is one of the most fantastical of the bunch, but it can most likely be chalked up to a death by poisoning after she went to bed without dinner, with her final moments journaled while she was in a holly-berry-and-1940s-toothpaste-induced fever dream.

Then we have Barbara, the death that probably has the least amount of explanation associated with it. A former child horror film star, Barbara is supposedly killed by a murderer with a hook for a hand – or at least that’s what the sensational comic that Edie left on Barbara’s shrine says. If you ask me, the context clues seem to imply that her boyfriend killed her after their argument, and although it’s an unsubstantiated answer, all the pieces are there.

Who is the real villain of this story?

When we consider the likely answers to these mysterious deaths, all signs point to great-grandma Edie being the secret villain of the story.

According to my friend, her own negligence is what caused so many of the deaths, and in order to absolve herself of her guilt, she doubled down on the idea of the curse. Even having played through What Remains of Edith Finch a few times at this point, I really hadn’t thought of it that way. Once he started talking through the hidden details of the game in more depth with me, though, I realized that all of the clues were there all along.

And that’s what makes for some incredible ambiguity, and for some fun for us as players as we’re trying to figure it out. Explanations are left in plain sight, but not over-explained to the point that they leave us without any room to question things. Look at Walter, for example – maybe he was just an eccentric old man, so afraid of the curse that he locked himself away, drove himself mad in isolation, and broke his way out in a frenzied state of unconscious mania. Or maybe Edie locked him down there herself to keep him safe, and when he was finally ready to leave, he was too scared to confront Edie if he went upstairs, so he instead opted to break out through the wall, only to meet his untimely demise.

Either scenario seems equally as likely based on the information the game presents us with, because of some impressively restrained and careful writing, and that type of care is ubiquitous throughout the entirety of What Remains of Edith Finch. There is no definitive truth to any of the stories – whether or not the player buys into the supposed supernatural elements of the narrative is up to them. I am kicking myself, however, for missing hugely important details on my own, and not seeing at first just how deep and rich this text really is.

If you want to play a game that will leave you thinking about it for days, go play (or replay) What Remains of Edith Finch, and get to thinking about whose side you might have been on: Edie’s or Dawn’s. That’s something I’m still trying to figure out for myself.