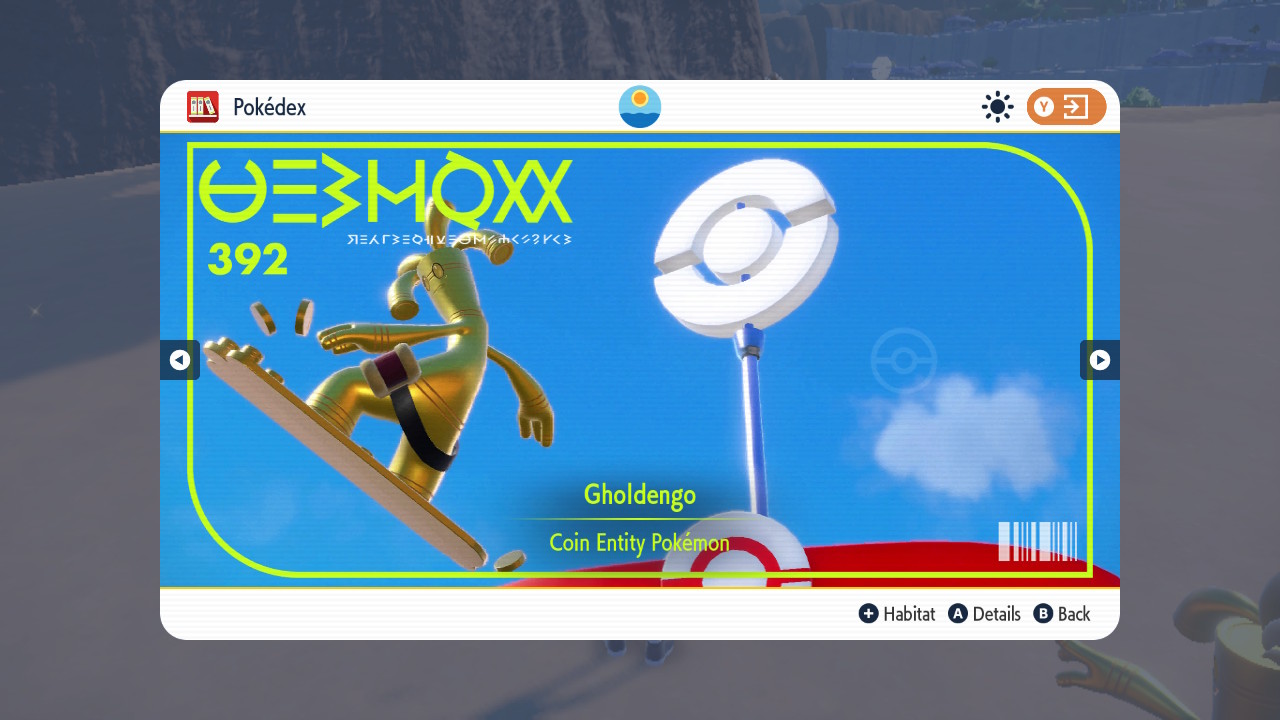 It’s more than a piece of string cheese

As of Pokemon Scarlet & Violet, the franchise has reached a major milestone. Over 1000 Pokemon have been added to the Pokedex, even excluding the extra forms of Pokemon like Flabébé. Though Generation 9 does not have a National Pokedex that covers every monster in the franchise, Game Freak still made sure the 1000th monster stood out in its own way.

Enter Gholdengo. This… distinctive monster is the evolved form of Gimmighoul, who can be found all over Scarlet & Violet. By collecting 999 Gimmighoul coins and leveling it up, Gimmighoul will evolve into Gholdengo. Honestly, it’s cute that Gholdengo is tied to the number 1000. Its Pokedex entry even clarifies its body is made of 1,000 coins, which I’ll take as a reference to the ludicrous amount of money the Pokemon franchise has amassed.

Still, beyond the sheer novelty of the monster, Gholdengo has become a wildly sought-after Pokemon for a myriad of reasons. 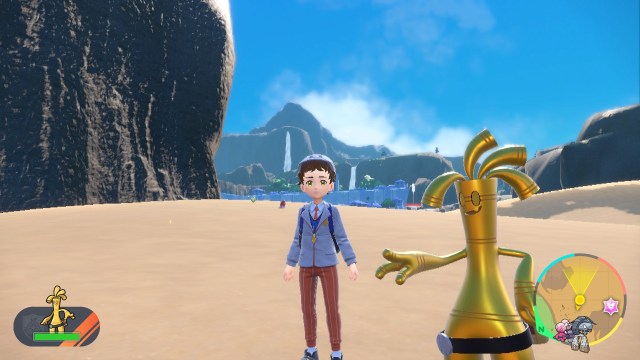 Why Gholdengo is so good

Though farming 999 Gimmighoul coins isn’t easy, it’s very doable if you know where to look. In fact, we wrote a guide for it! Let’s go over your reward for this optional quest.

First, Gholdengo has great base stats. With decent enough bulk and a fairly good speed stat, Gholdengo can really shine with its sky-high special attack. Additionally, its Ghost/Steel Typing gives it numerous advantages. Though it is weak to four Pokemon types, it resists a whopping nine. Even better, no Pokemon type resists both Ghost and Steel, which makes it incredibly versatile. It’s natural that this Pokemon has become a mainstay of both singles and doubles competitive battling.

Additionally, its unique ability is incredible. “Good as Gold” prevents Gholdengo from being hit by any status move. Not only does this protect Gholdengo from the moves you’d expect, but it also extends to moves like Defog. This lets Gholdengo shine in a wide variety of situations. Also, its signature move “Make it Rain” has an incredible 120 base power at the cost of lowering Gholdengo’s special attack by one stage. This move even awards you a bit of money, so give Gholdengo an Amulet Coin and lead with it if you are grinding for Pokedollars.

In the end, Gholdengo is a formidable monster to don the crown of Pokemon #1000. We also cannot neglect that this thing really does look like a 90s cereal mascot, complete with a surfboard. All I know is this: if we get what looks like a piece of surfing string cheese for Pokemon #1000, then Pokemon #2000 better blow our minds to compete.