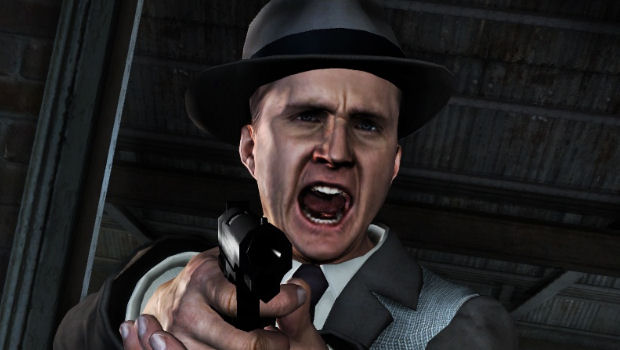 Microsoft has set tongues wagging with its upcoming Xbox Live release schedule, revealing a mysterious add-on for L.A. Noire known as the Rockstar Pass. Nobody knows what it is, but it’ll be available at launch for 800 Microsoft Points.

It’s been proposed that the “Pass” will either be some sort of online pass equivalent, or a method through which to get additional downloadable content, such as the special pre-order missions available through GameStop. The latter proposal would make it like Mass Effect‘s Cerberus Network, a conduit through which more content is delivered.

It’s all speculative right now, but we’ll hit up Rockstar and see what’s what.