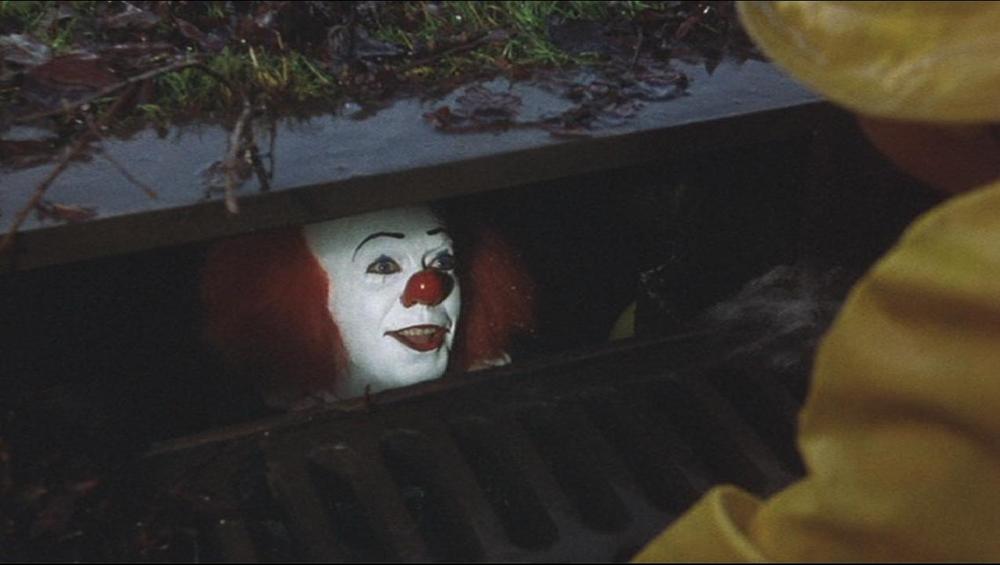 Questions for Microsoft and Scuf

I briefly tinkered with the Xbox One Elite controller at E3 as part of a larger platform demo about the direction of the system. I didn’t play any games with it or mess with any high-level customization programming. Instead, I merely swapped thumbsticks out and clipped in new paddles.

Those couple of minutes brought about conflicting emotions. I was impressed by the feel of the controller. It’s very sturdy, like it’s built for people who break controllers from the sheer quantity of gaming they do. Also, there are a lot of parts to keep track of — something that should be a cause of concern for many.

All these pieces are nicely housed in the controller’s little carrying bag, but that’s a best-case scenario. What if you eventually get lazy and figure it’s easier to temporarily leave a part on the coffee table immediately after switching it out? Or, more realistically for some, what if your kid gets a hold of that bag and treats it like one of their toys? They may microwave your d-pads, cover your paddles in bubblegum, and throw your thumbsticks down a sewer drain. Kids are a force to be reckoned with.

Anyway, at E3, that’s where my brain immediately went. “How is Microsoft going to offer replacement parts for the Xbox One Elite controller?” At the time, it was simple curiosity. Now, less than two weeks from the controller’s launch, it’s a pressing matter. And, no one’s willing to talk about it.

It’s important because the price of the Elite controller is $150. That’s $90 more than a regular Xbox One controller at full retail price. It’s a lot of money, especially for a product that markets itself partially on all the little pieces that come with it. If you lose or break your favorite thumbstick, will you have to buy a new $150 controller? Probably not, but maybe. That’s a scary proposition.

When I raised the question during that demo, I was told “To be determined. We need to go ask the team what the plan is there.” Fair enough. I wasn’t actually expecting a follow-up email from the PR reps sitting in the room. I just assumed that it would get announced in August at gamescom or something.

In hindsight, that hesitancy likely had a lot to do with the fact that Microsoft planned to take a hands-off approach with regard to replacement pieces. Yesterday, it was revealed that Scuf (maker of high-end customizable controllers) would be in charge of third-party accessories for the Elite controller. But, no information was made available beyond that.

Does this mean that Scuf will sell replacement parts? Is that what a third-party accessory is? If so, will they be the original pieces that shipped with the Elite controller, or will they all have Scuf’s look and feel to them? (For what it’s worth, functional as they may be, I think Scuf makes some very ugly looking products.) If all those questions get answered “yes,” what will the cost of these parts be? 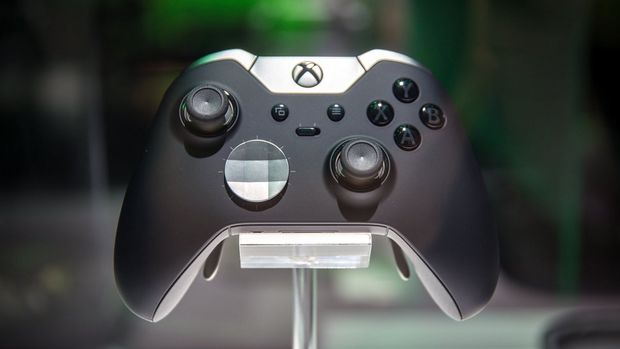 We reached out to both Microsoft and Scuf for clarification. Both deflected the questioning. A Microsoft representative said “Scuf Gaming will have the exclusive rights to create officially licensed custom thumb sticks, paddles, and d-pads for the Xbox Elite Wireless Controller beyond the standard set that ship with the base unit.” That’s basically a rewording of the press release that was sent out minutes earlier. She continued “For any inquiries specific to Scuf, it’s best to reach out to them directly.”

Scuf was just as unhelpful. Its marketing and PR rep responded this morning by saying “At this time, I do not have additional details to share regarding Scuf Gaming being the third-party accessories partner for the Xbox Elite Wireless Controller. I will share details once that information becomes available.”

That information needs to become available very soon, but we’re no closer to knowing than I was back in that room at E3 in June. Again, that’s a giant, unforgivable question mark given that this product launches in 11 days. It’s especially jarring considering Microsoft has gone out of its way to talk about every teeny tiny detail about this controller, except for this considerably important one.

Really, this is a microcosm of one of the gaming industry’s biggest problems: It likes to hide information from consumers. It likes to control the cadence of the message to its carefully planned marketing beats. If it’s not convenient to talk about these things in a timely manner, well, we just won’t.