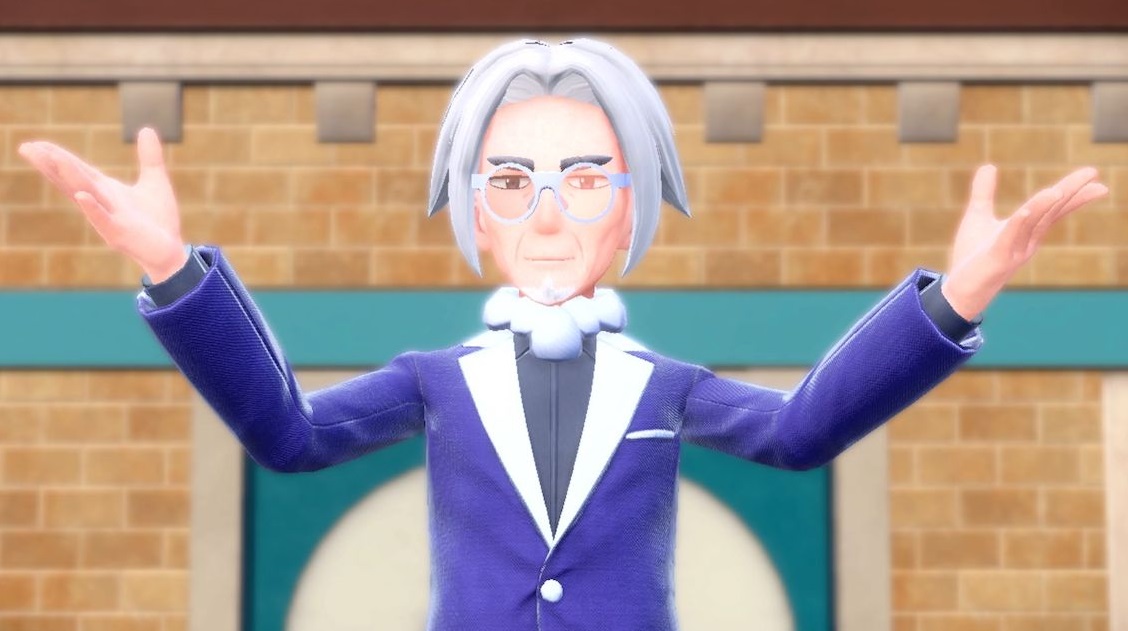 Gettin’ Cheugy With It

Pokemon Scarlet & Violet has been clumsily flopping around the Nintendo Switch units of over 10 million players to date, offering up a brand new adventure of critter-catching and world exploration — But while most people are searching the internet for information pertaining to Tera Raids, Legendary Pokemon, and gym completion guides, I’m far more interested in its use of the term “Cheugy”.

Visitors to the Uva Academy will chance upon the head of the place of learning, Director Clavell. This somewhat pompous mastermind will, at some point, question you on the usage of the old-school term Cheugy, and ask the player if they can define the term. Director Clavell will offer you three answers

“Being Outdated and Uncool”

The answer that you will be looking for is “Being Outdated and Uncool“, although that’s something of an oversimplification. Cheugy, (pronounced “Chew-gee”), was a term coined by younglings in the early 2010s and generally refers to something that has the aesthetic of being hip and contemporary but, in reality, is more viewed as tacky or passe.

The New York Times claims that cheugy was first coined in 2013 by Beverly Hills High School student Gaby Rasson, who said the term should be used to describe clothes, decoration, or anything that is just a splinter from being hip — perhaps as viewed by rich media types — but is actually off-trend. An example once offered by the internet would be painting “Live Laugh Love” on your lounge wall. In 2021, The American Dialect Society (ADS) voted Cheugy its “Informal Word of the Year” award.

Honestly, I’ve never heard anybody say it. But then, I have a lot of growing up to do.