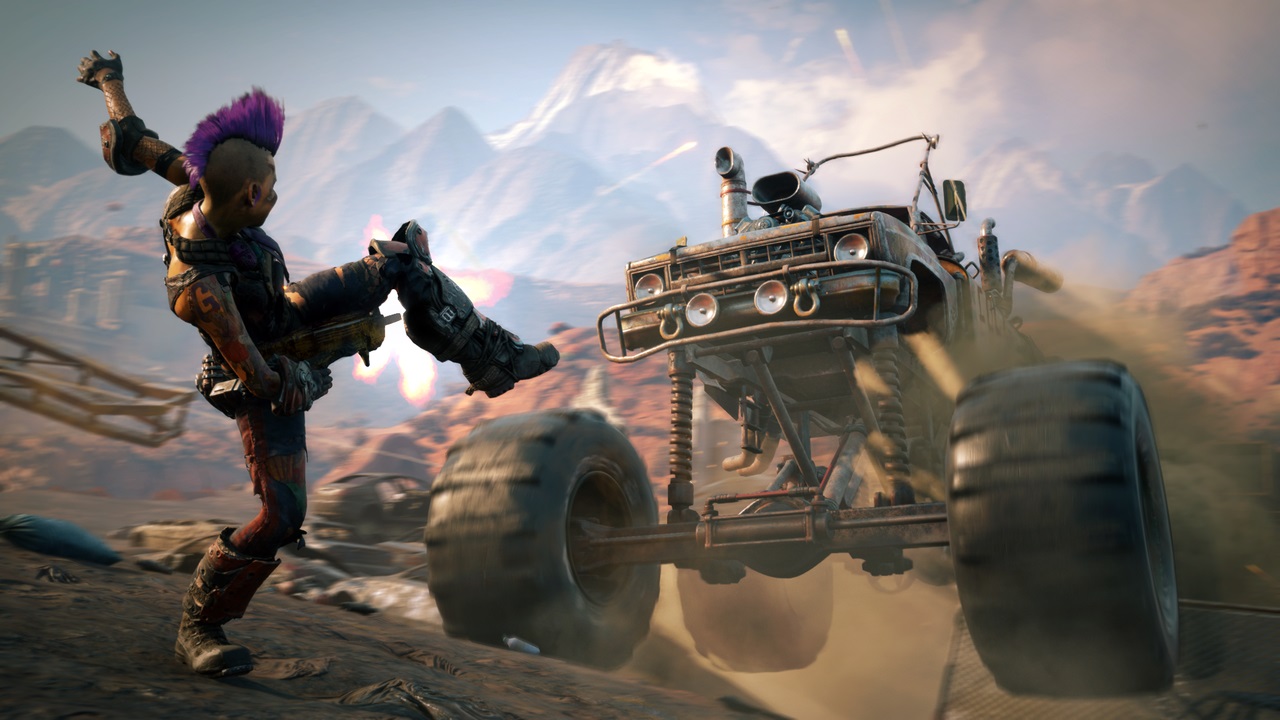 Is the promise of ‘open world antics’ enough

When it came out I casually picked it up, blazed through it in roughly 10 hours, then forgot about it until it showed up on Breaking Bad. This was pre-Doom 2016 revelation id Software, searching for their identity after the mixed reception to Doom 3 as their first big comeback since their acquisition by Bethesda in 2009. It was also released in a Mad Max: Fury Road-less world, before the post-apocalyptic motif reached Beyoncé level saturation.

All I remember are the vague Peter Jackson-ass goblin enemies (mutants) and a lot of brown. I’m not sure a lot of people at Bethesda recalled much of it either, as id Software found Doom again (now their main focus) and the series was dormant for eight years until they handed the keys to Avalanche Software for Rage 2: which looks to be a complete rebuild.

Which leads me to my big question: what are your expectations for Rage 2? It’s okay to say “none,” because that’s basically where I’m at. This is a new developer, a time-lapsed story where anything can be changed or retconned, and a completely different angle. So far it has billed itself as a wacky open world adventure, but is that enough? Are you waiting on reviews or is your heart already set on Rage 2?

Inquiring minds want to know while I formulate all of that in my head, and continue to mull on it for an eventual Rage 2 review. As far as I’m concerned though Rage 2 is almost part of an entirely new series, with the “2” being used for marketing purposes.