Let’s be honest with ourselves here — Sony has had a really good run of E3 presentations. Starting with its epic diss of the Xbox One used game plan some five years ago, Sony has been putting together year after year of solid E3 showings, coming to a jaw-dropping head with 2015’s show revealing Final Fantasy VII Remake (which will still be shown at the 2023 E3 conference).

But then 2017 happened. Don’t get me wrong, Sony didn’t have a bad show. It just wasn’t quite the showstopper the past several years had been. Fans were largely underwhelmed by further developments on projects announced the year before, instead of the blockbuster announcements they had come to expect from years past. 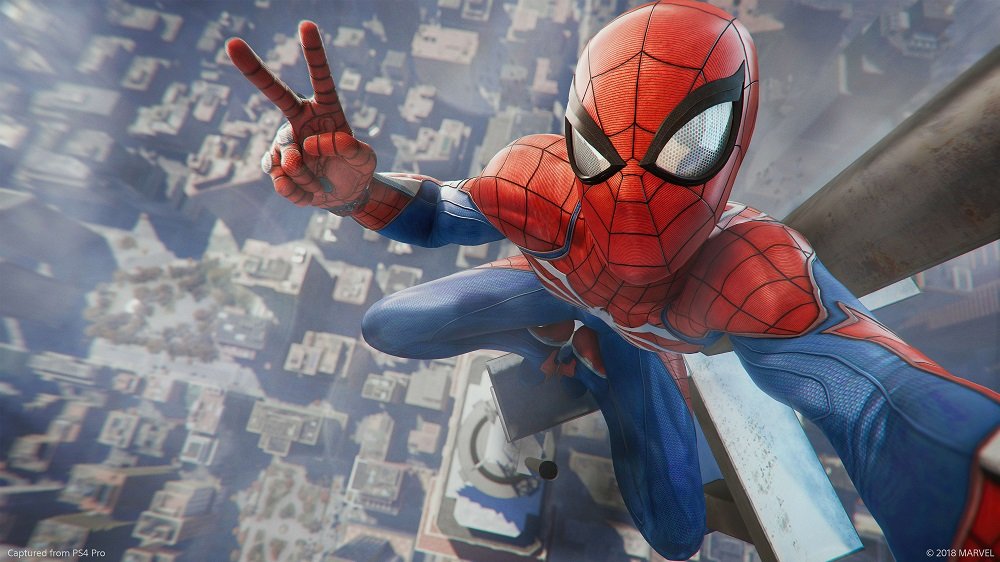 With Sony in such a big lead over Microsoft, but Nintendo riding the high on the plucky Switch, what do you expect from Sony this year at E3? We took to Qtoid and asked the Community what they wanted from the big conference and here’s what they said.

Greenhornet214 is a man of few words. Three words, to be exact:

I think Barry Kelly should be working at Sony:

Simply, more of what they’ve been doing. Great exclusives. Bloodborne 2, Dad of War 2, Uncharted next game but with Chloe as the protagonist again, Horizon 2, more on TLoU 2.
Like Nintendo they’ve knocked it out of the park in the games department this gen.

Do you really expect anything different from Mike Sounders at this point?

GIVE ME MY GUNDAM GAMES 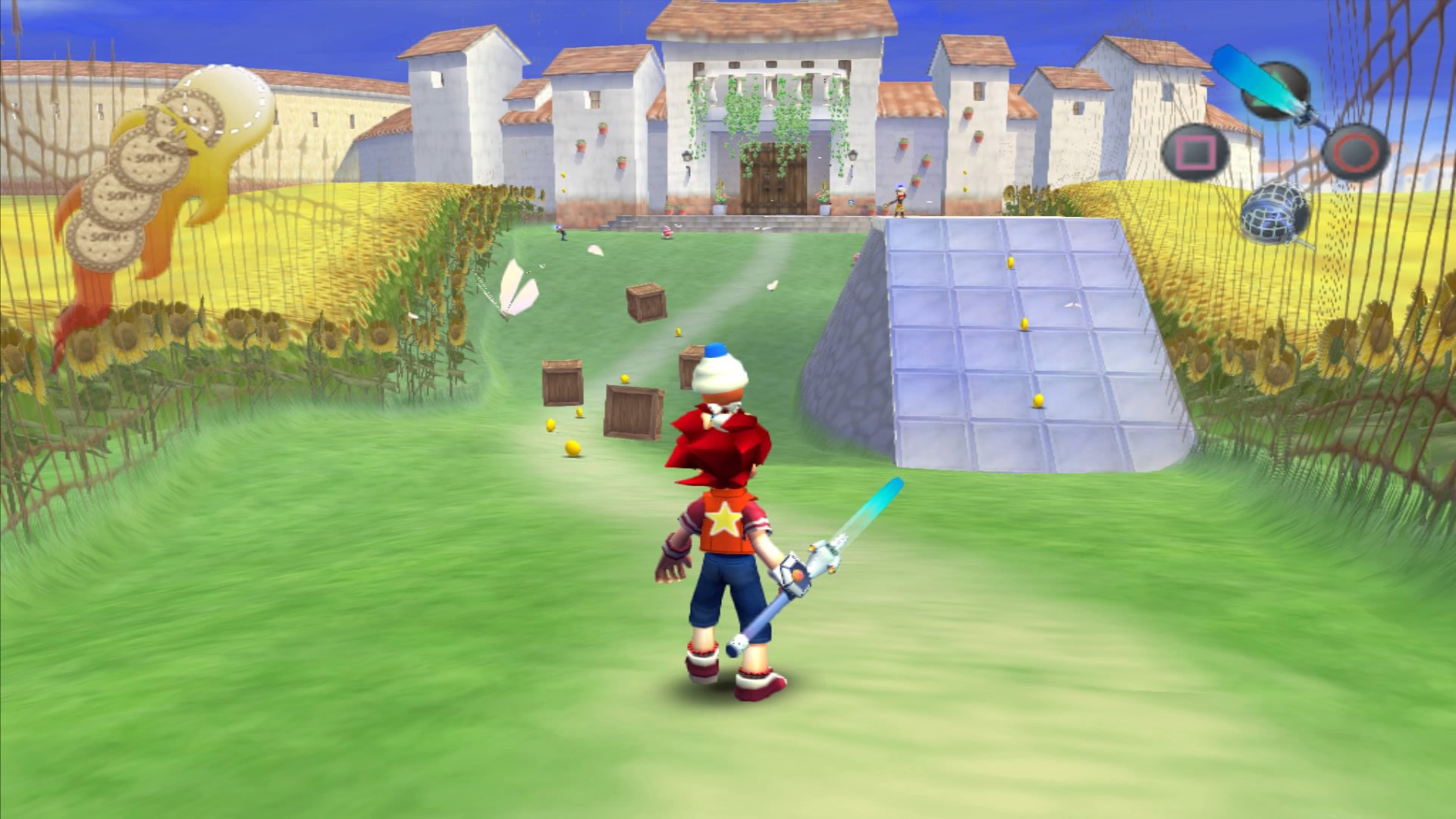 dephoenix speaks truth wherever he may roam:

I want a new Sly Cooper, Ratchet & Clank, and an Ape Escape collection similar to the Crash N.Sane Trilogy and Spyro Reignited Trilogy. Also I’d appreciate something new to get excited for as well.

I wanna see the Vita 2. Obviously it wont be backwards compatible. Sony only thinks of pushing the market forward through technological advancements.
That’s why they’ll introduce “forward compatibility” – the promise that all games that come out in the future (during the console’s lifetime, not to be confirmed) will run to at least 90% of customer standard and may even have configurable audio options.

What, CelicaCrazed, what Starhawk not enough for ya?

Warhawk! Life is too short, just give me a new one already!

At least Dango has some sick wordplay going on: 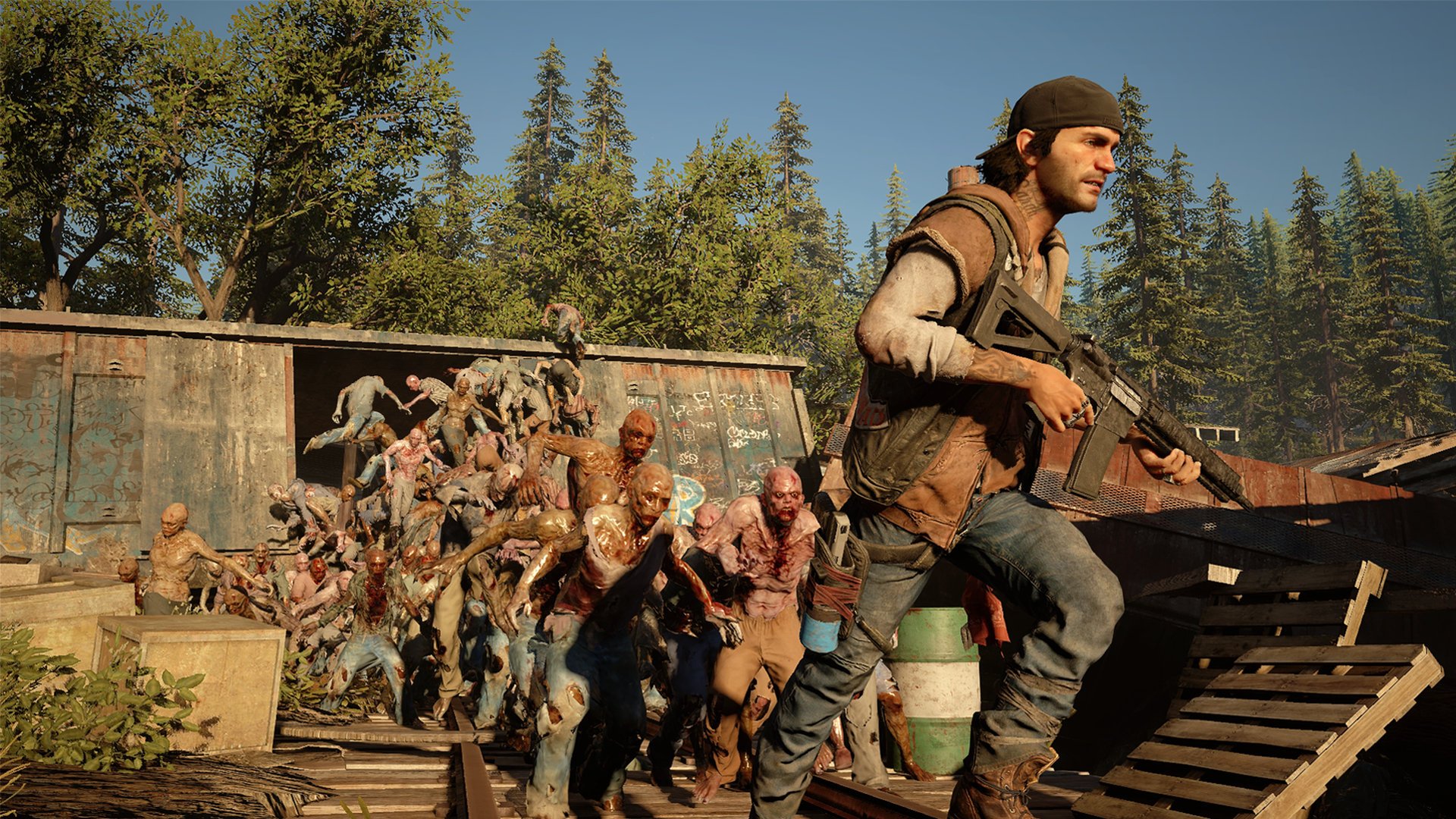 TheLimoMaker is a man of simple requests:

Okay so despite the obvious stuff I really want them to announce another new IP.
It’ll be good to actually have something new to go along with the stuff we already know about.

I’m hoping they prove you wrong as wrong can be, Steel Squirrel:

I think Sony’s going to talk about some kind of backwards compatibility changes. I also think even though they have a really strong lineup of games, they’re going to drop a tasty surprise this year to keep that momentum rolling right along.
These are the things I hope for. In reality, I fear they’ll most likely take the lazy, confident route and just be absolutely Sony about it. Prove me wrong, Sony.

A return to the portable market with the PSViTwo

Demons Souls Remaster. Don’t want that game to die with the PS3, even if I prefer Dark Souls.

Maybe you should try getting some help first, Osc:

The lights begin to dim, as Sony starts the show. A white light pierces the room as the screen starts playing orchestral music.
Sony Presents:
Familiar silhouettes start fighting on the screen. You hear a “wa-hoo” and then what sounds like “oooga booga.”
No it can’t be.
A Hideo kojima production:
(No it can’t be)
Super Kojima Smash Bros.
The screen fades to black. The stage lights show reggie fils-aime sprawled across the floor as Kojima eats a beating heart overflowing with red juices.
Wow I should really get some sleep.

Dwavenhobble and I are actually in agreement here:

Timesplitters: Rewind
But a more realistic expectation for me is something , anything that looks less dull and generic than Days Gone. 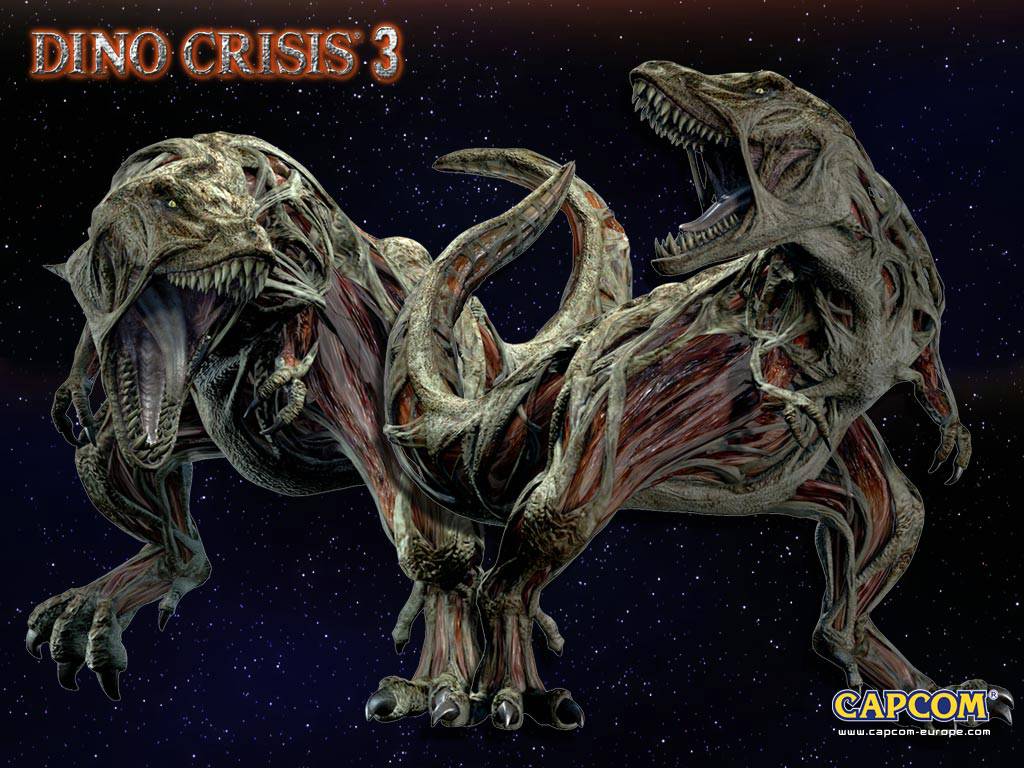 Uh, that didn’t work out so well last time, manwitheyes…

I’m sure I’m not in the minority when I say I’d like a new Dino Crisis or Parasite Eve.

I feel like Sony’s first party games are Uncharted-adjacent in a way that is homogenizing. Ubisoft has their Ubergame, and so does Sony. That said, I want to see Ghosts of Tsushima. I hope it is weird and refreshing, but I am expecting walking and talking, lots of context-sensitive actions, and QTEs.
God I am cynical.
Either way, I just hope it makes PS4 gamers happy. That’s a pretty great console ya’ll got there.

They weighed in — now it’s your turn. Let us know in the comments below what you want to see from Sony’s 2018 E3 presentation!