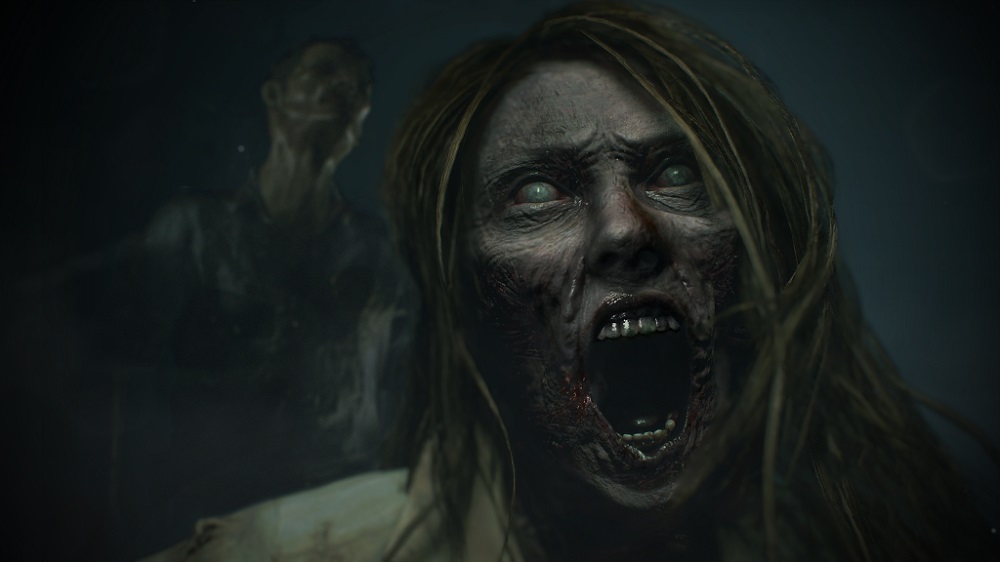 A welcome return or just ‘this damn statue again’

This weekend, over one million players took their (supposed) “one shot” at the Resident Evil 2 remake, via a new demo launched by Capcom on the PS4, PC and Xbox One platforms. Given 30 minutes to step into the handsome features of supercop Leon Kennedy, players worldwide once again walked the hallowed, gore-stained halls of the Raccoon City Police Department.

I took the trip myself, and got quite a kick out of it. It’s definitely visually and aurally impressive and I really enjoyed seeing those famous rooms – that we’ve already walked a helluva lot of times – recreated in a beautiful new engine. On the negative side, I’m not really feeling the player character movement, in both speed and weight, which is an issue I’ve had with Resi titles for some time now. I’m also weirdly irked by how much characters emphasise showing teeth when they talk.

But these are minor gripes. I think the Resident Evil 2 remake is a cause for celebration, though it has much to live up to, seeing as it’s a revisit to one of the greatest video games of all-time. It looks like it’s going to be quite a wild ride come January 25.

Let us know about your own thoughts and experiences below. Did the demo confirm your expectations, or your fears? Did it cause you to switch stance on purchasing the full game? Oh, and did you open a bunch of new accounts in order to play through it multiple times? Whatever your experience, share it with us below!