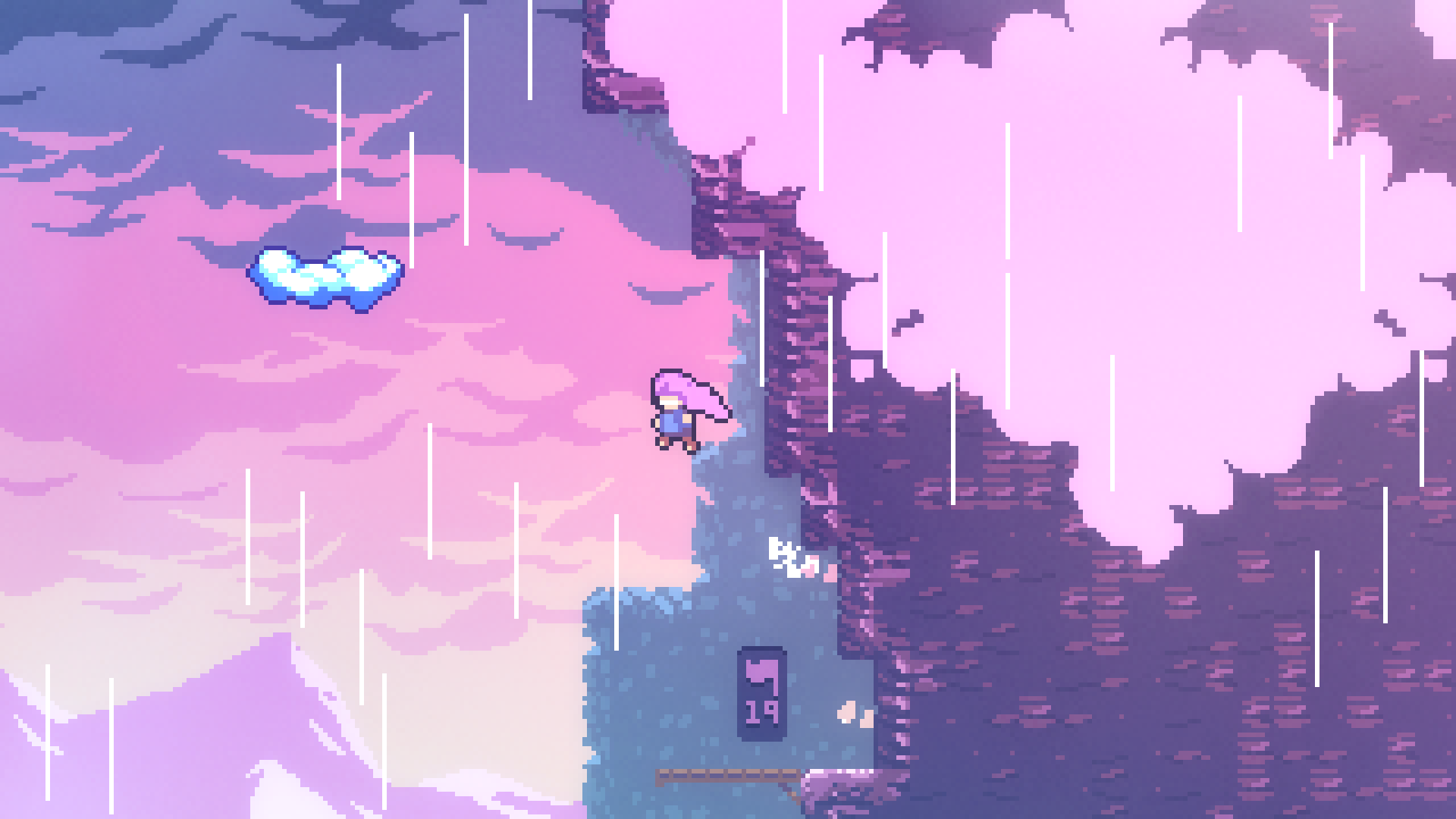 At this point, I think we all have a pretty good idea of what a great year it was for game releases, but now I’m interested in focusing the conversation a bit more on how this year in gaming went for us individually. After all, it’s the time of year when a lot of us will set new year’s resolutions to help us introspect and change our habits as the clock ticks over into 2023, and I want to do the same when it comes to my favorite hobby. I’m someone who benefits a lot from structure in my life, so anything I can do to create expectations and goals for myself I think will help me be more of the gamer that I want to be in 2023. So, here are my gaming resolutions for next year.

Pick up the controller

This first one seems a bit obvious, but it’s a big one for me: play more games. After dealing with some gnarly mental health issues that have knocked me on my ass over the past few years, I had trouble getting myself to do anything, let alone work up the energy to start a new game I had never played before. Thankfully I have help now and things have slowly been improving for me, which means I played way more games in 2022 than I have in ages — and I actually got lost in the games I loved this year for a change.

Another little goal I’m setting for myself is to finish at least one open world game this year. I did QA for a third person action game a few years ago, and ever since then I’ve a ton of trouble sitting down and playing for more than about an hour at a time, especially when the gameplay is similar to that of the game I worked on. That’s one of the big reasons indie games were my focus this year (aside from the fact that indies are always my favorite). I missed out on games like Horizon Forbidden West and God of War Ragnarok because it all felt like too much for me right now, but I am determined to break through that mindset this year.

Finish what you started

I don’t know what it is, but I have a hard time finishing things that I’ve started, whether it’s a book, show, movie, or of course a game. Sometimes it’s because I lose interest, sometimes it’s because I’m enjoying something so much I just don’t want it to end, and a lot of the time I have no idea why I do what I do. It’s a weird habit I have, but it needs to stop in the new year. Since I’m trying to play more games in general in 2023, and actually rolling credits on the games I start should help with that.

The other issue that arises with this habit is that I won’t leave just one or two games unfinished that I’ve started, but four, five, six at a time. I forget which games I’ve even begun, or (this one’s the worst) I’ll let a save file sit too long and I know it’s going to be a whole chore to try to remember the controls and where I was in the story, but I’ve invested too much time already to want to start over. Why am I like this?

I’ve conquered a lot of genres I thought I’d never enjoy as a baby gamer, but one category of games continues to elude me entirely: platformers. The precision required to not even excel at the genre, but to simply make it through a title is something that I severely lack to the point that I had to quit Gris because of a platforming jump I couldn’t make. Gris.

My platforming resolution this year is to pick a game to try out, and just stick with it until I get it. It’ll take a lot of patience and focus, but I really think I can do it. I was always interested in playing Celeste anyway on account of it being an amazing game, and I also heard recently that it’s a game that will simultaneously teach you platforming and make you fall in love with the genre similar to what Hades did for hack-and-slash gameplay, and that’s all I needed to hear. I’m not expecting to become a platforming speedrunner or anything, but if I can get good enough to make it through a game without rage quitting, I’ll be content.

One of my favorite news articles to write is about whatever awesome mod the community has come up with. I’ve been a casual admirer of the modding community for a good while, and the only real mod I’ve ever worked with was jailbreaking my Quest so I could play K-pop songs on Beat Saber. I don’t think I’m quite ready to try and start creating my own mods at this point, but in the new year I’d love to simply try out more mods for games that I love.

That’s already a challenge enough for my non-existent technical skills, plus it’s nice to put a new spin on some of my favorite games.

Let’s love on the little guys

I’ve made my love of the indie scene more than clear at this point, but the indies I play are still some of the most well-loved games of the year. My roommate is really great at digging into the depths of the internet and finding the coolest stuff from the tiniest dev teams imaginable (like Hypnospace Outlaw for example, pictured below), and I want to emulate that energy in 2023.

I’m lucky enough to have a platform in the games space, and I’d love nothing more than to use it to highlight the smallest game devs out there who are really paving the way, especially shining a light on marginalized communities.

So, those are my gaming resolutions for the new year, but I wanna know — what are yours? Are you trying to broaden your horizons in terms of genre? Are you looking to hone your skills in your favorite title? Maybe you’re looking to get a loved one in on the action with a kick-ass co-op game.

I want to hear what goals you’re setting for yourself next year when it comes to games, so let me know your plans down in the comments!