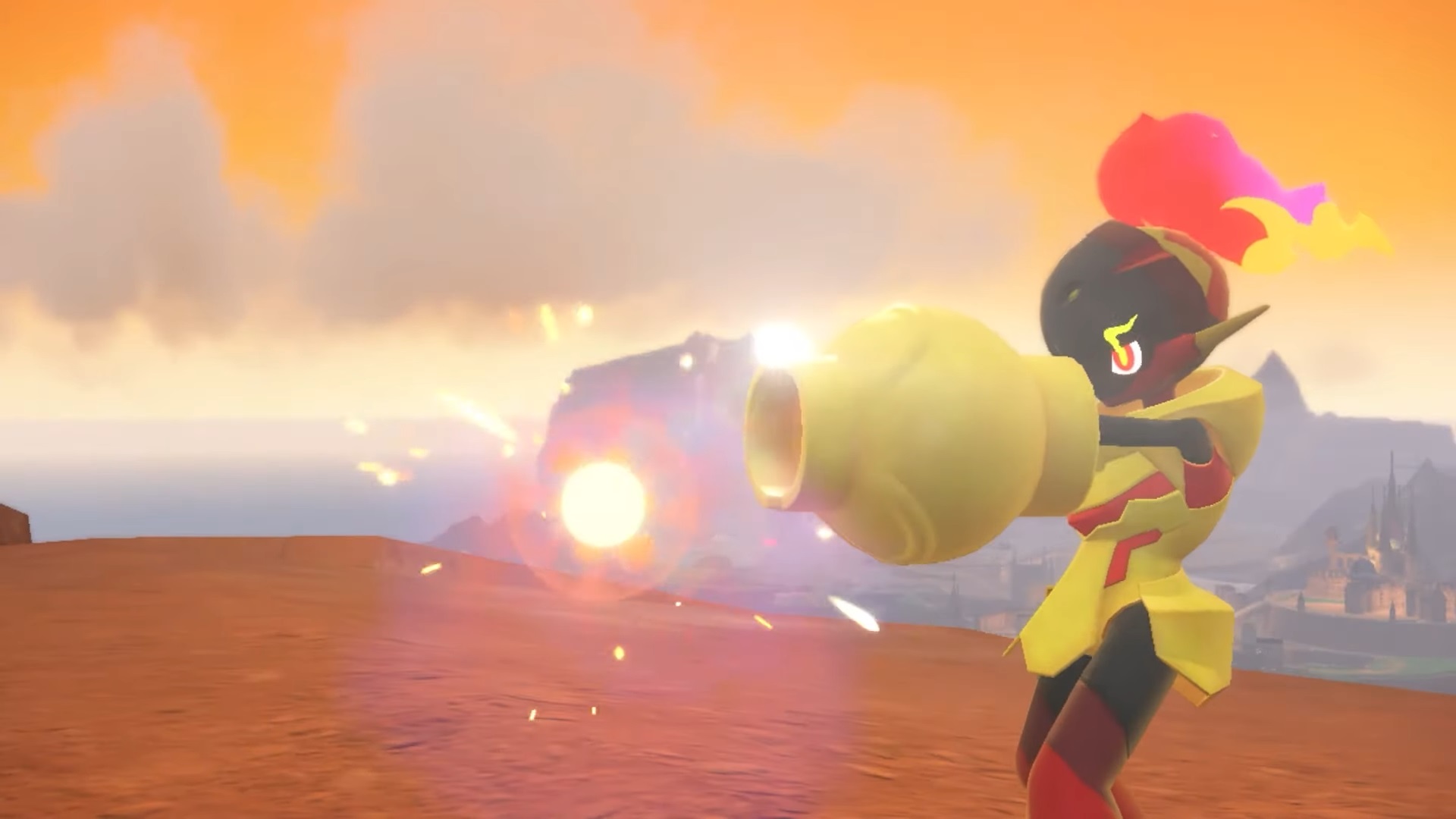 Oh, and there’s a Pokemon that looks like a Mega Man character

As promised, the latest Pokemon trailer is live, and it deals with Pokemon Scarlet and Violet treasure hunting: a thematic aspect of the upcoming generation.

In this voice-overview-less trailer, we get to see how some of the overarching factions will play out, and we get a brief overview of a few gym leaders, as well as some upcoming creatures. According to Game Freak, “in Pokemon Scarlet and Pokemon Violet, the school you’ve enrolled in hosts a special independent study project. The theme of this assignment is a treasure hunt.”

According to the trailer, Pokemon Scarlet and Violet treasure hunting is a “huge part of the [Naranja/Uva] Academy school year,” but you’ll have to face off against “rebellious students,” as the game calls them, including Team Star, the “school troublemakers.” They even have a boss, Mela, which we get a brief look at here. Other character overviews include Arven, an “upperclassman and gifted cook.” A bit of the Victory Road storyline (which is said to be separate from the school treasure hunting activities) was shown too, with the gym leader Brassius (grass type) on display.

On top of the trailer, Nintendo has also opened up a new page for the Pokemon Scarlet and Violet website that deals with some new features. You can send Pokemon in a direction to “independently pick up items and auto battle nearby Pokemon.” Here’s the full rundown of auto-battling:

“Auto Battles are a new way of battling that can be activated by using the ‘Let’s Go!’ feature. Doing so will send out a Pokemon to battle wild Pokemon without needing orders from its Trainer. Your Pokemon can be sent into an Auto Battle against any wild Pokemon you see on the field, and it can even find Pokemon to engage in Auto Battles on its own.​”

While this won’t make everyone happy, it feels like it could be a midpoint between the status quo and the system in Pokemon Legends.