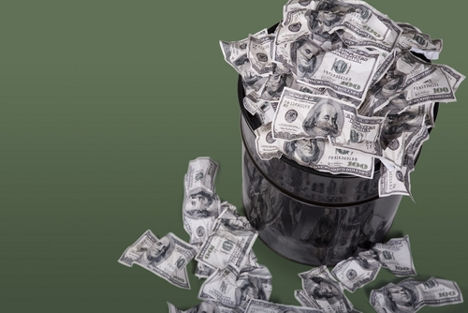 Technology Liberation Front spokesman Adam Thierer has criticized the wannabe censors who have wasted American tax dollars in their fight against videogames. This follows the revelation that Minnesota will pay the games industry $65,000 for trying to pass an unconstitutional law. Thierer suggests other things that could have been done with the amount of money wasted in trying to push these silly pet causes:

… these cases make it clear that there is a significant opportunity cost associated with censorship efforts. That $2 million in recovered legal fees [by the game industry from nine different states] could have been plowed into educational efforts to help explain to parents how to use the excellent voluntary ratings systems or console-based parental control tools that are at their disposal. Moreover, that $2 million … does not account for the resources that state and local officials put into these regulatory efforts. So, we are talking about a much greater deadweight loss for society and taxpayers.

Just think, what if government officials had spent that money on some PSAs during a major sporting event? Or perhaps more brochures and in-store displays to make the public better aware of the ratings and parental control tools at their disposal. Or even a direct mail campaign to homes with children making parents aware of these ratings and tools?

When you think about all that money sunk into a lost cause, you can really put the fight against games into perspective. America is in recession, people struggle just to provide for their families, and a few nutjobs are spending public money over a few videogames. Tell me, is the restriction of some videogames really more important than getting your country’s economy back on track? For some people, it seems to be the case. Some of America’s most outspoken anti-game critics could really have put their powers into doing some social good. Whatever they may think, throwing tantrums over a few games is not of benefit to society. There are more important things to worry about right now.