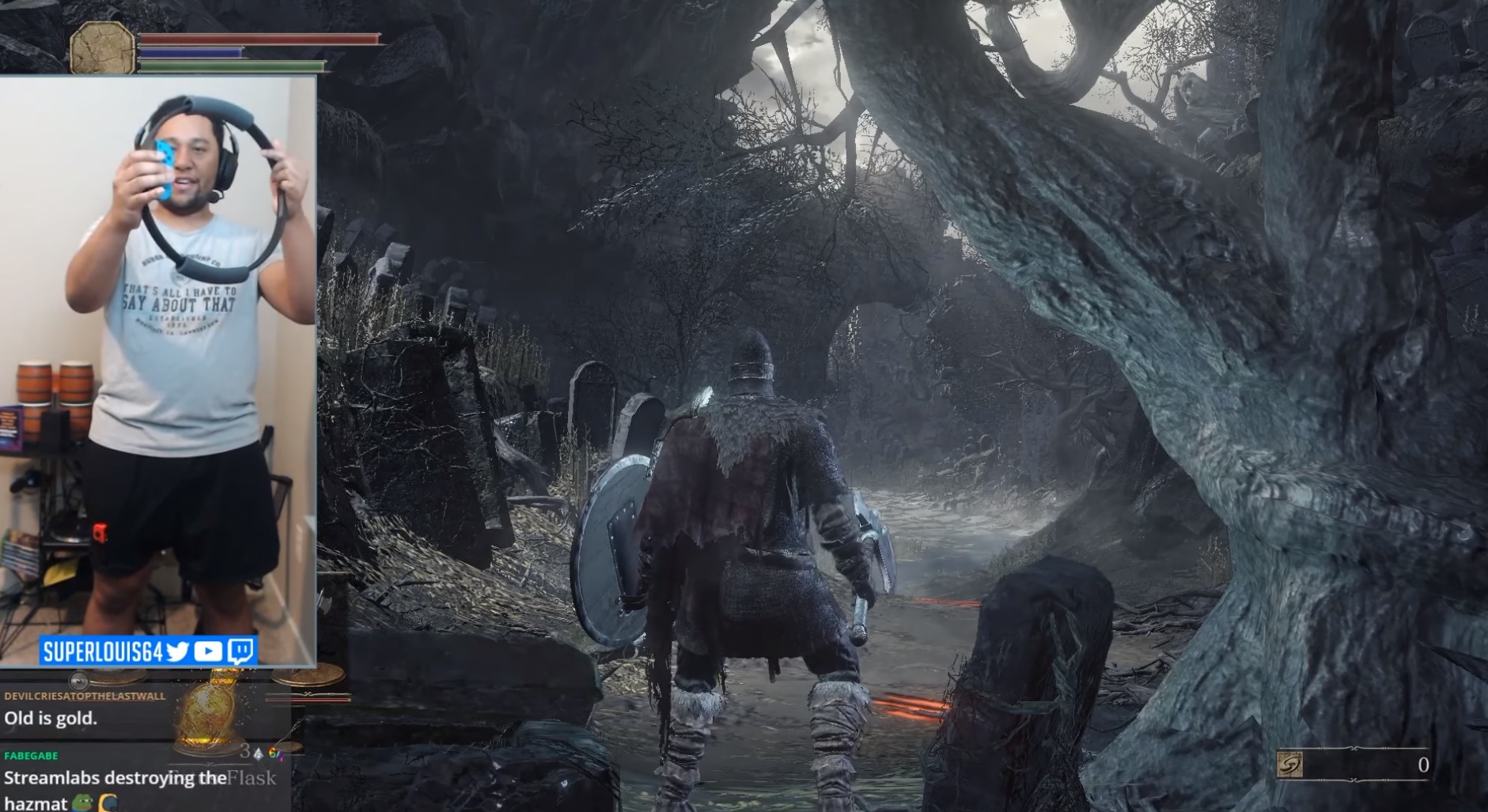 Dark Souls controlled by your mind next, please

YouTuber Super Louis 64 modded the Ring Fit accessory to play Zelda: Breath of the Wild a few months ago, but found it “too easy.” Ever a glutton for punishment, they decided to mod it for Dark Souls III (one of my favorite entries that grows on me year after year).

Amazingly, the modder forced themselves to run to move in-game. That’s right: you can’t actually get anywhere unless you’re running in real life. Drinking an Estus requires a squat. Squeezing the ring triggers an attack. It’s a workout!

Unlike some of the other more esoteric control methods, this actually looks really fun. As folks are unable to hit their local gym, finding unique ways to get fit is an incredibly useful little skill.