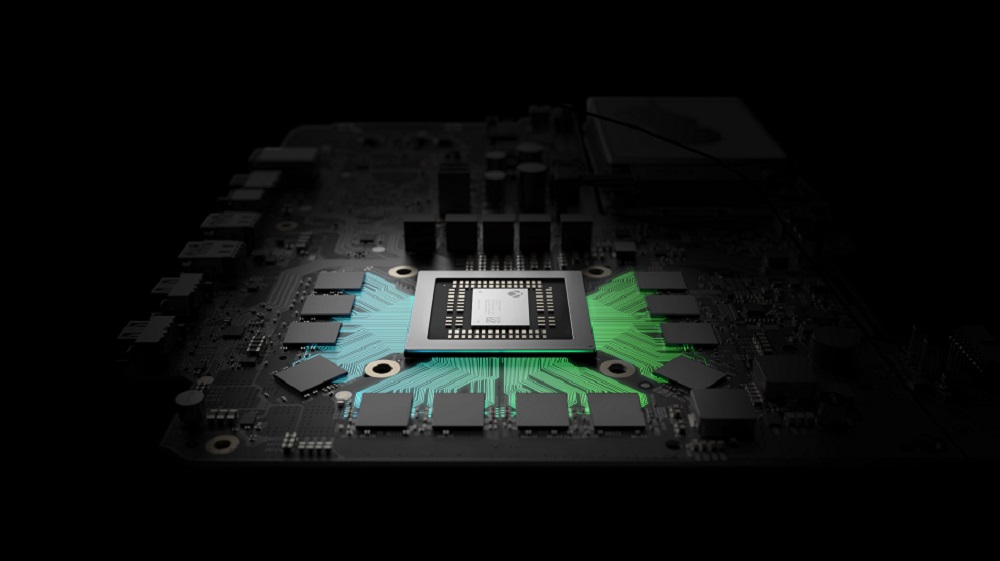 From Microsoft, at least

It’s hot stove season for video games — that time right before any major E3-related announcements happen where everyone’s left to speculate what major E3-related announcements will happen. Microsoft fueled the fire a bit last week with a reveal of Project Scorpio’s specs. Now, it’s most likely staying mum until everyone’s gathered in Los Angeles in June.

In a post on Xbox Wire, Xbox head Phil Spencer spent four paragraphs broadly describing how Project Scorpio is tailored toward developers, and one sentence saying “We’re excited to unveil Project Scorpio and the amazing game experiences it powers at E3 this June.” This isn’t goodbye, it’s I’ll see you later.

And, honestly, this probably is the last we’ll hear from Microsoft about Project Scorpio until its June 11 E3 briefing. Now that we know what’s inside, the missing pieces of pertinent info are: what it looks like, price, release date, and real name. (Scorpio is practically destined to join Project Natal as technologies whose codenames were way better than their actual names; Scorpio will almost certainly be called something bloodless like “Xbox One Elite.”) Those important tidbits all sound like reveals that will be left for the big stage.

Mind you, this won’t stop other people (likely including us) from talking about the Scorpio. Speculation is somehow half the process. But Microsoft shouldn’t have much more to say apart from the occasional tease because everything that’s left is ideal E3 fodder.

Project Scorpio: The Most Powerful Place to Create and Play [Xbox Wire]