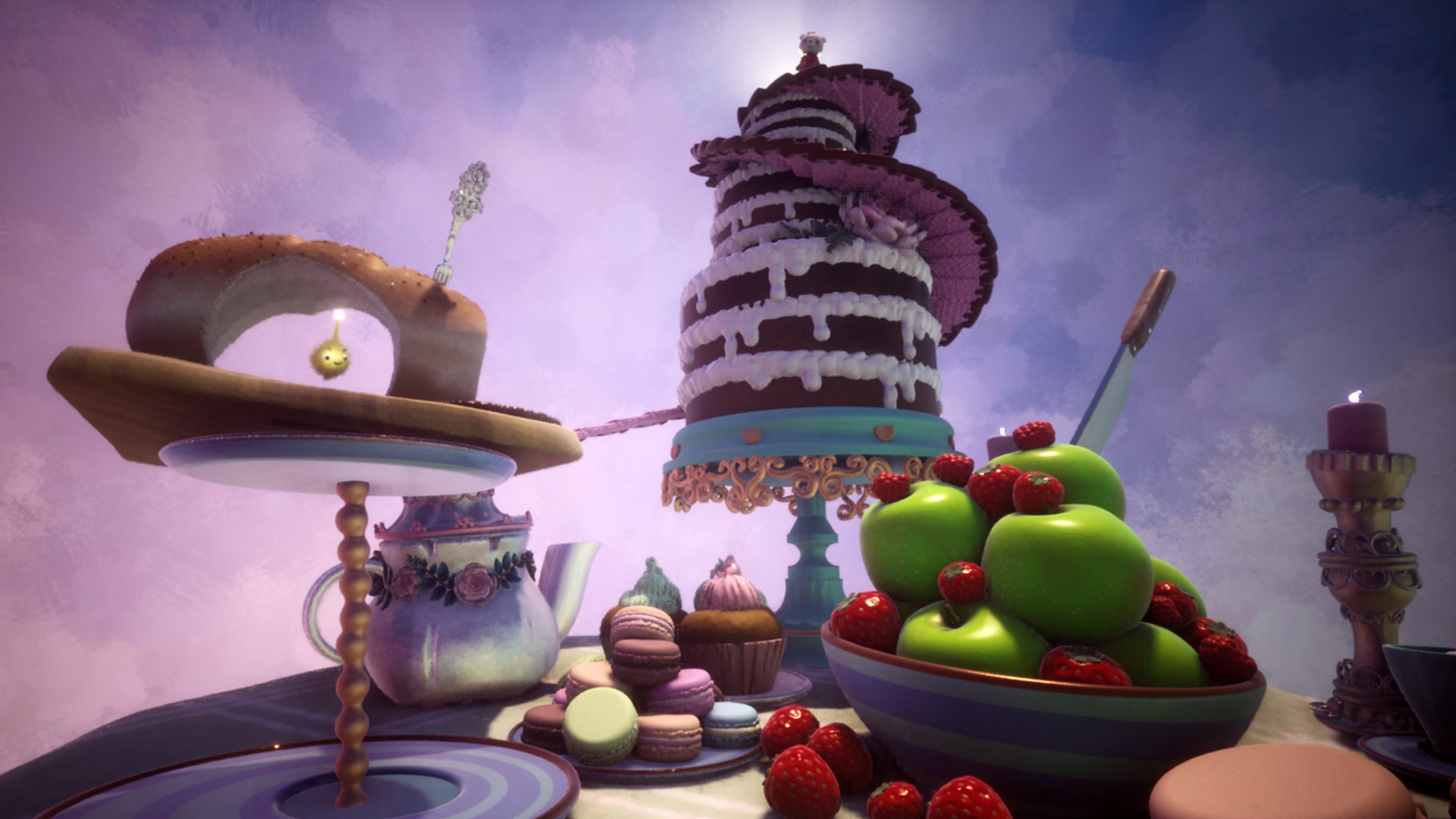 Early details about next month’s convention

Sony’s annual PlayStation Experience returns December 9 and 10 at the Anaheim Convention Center, and after a very productive Paris Games Week conference, you might be wondering what’s left for PSX. I am too. We got surprise sequels like Guacamelee 2 and Splunky 2, a new IP from Sucker Punch in Ghost of Tsushima, numerous PlayStation VR reveals, and fresh looks at games like The Last of Us Part II.

With all that said, I’m expecting updates on many of those same games and some titles we haven’t heard or seen much of in a while. Number-one on my list? Media Molecule’s Dreams. That’s a lock for the convention. Sony name-dropped it in a PlayStation Experience summary earlier today:

“In addition to hands-on gameplay with the next wave of PS4 and PS VR games, attendees will dive deeper into some of PlayStation’s biggest games by means of immersive interactive experiences that blend the world of game and reality. I’m dying to say more… but it’s a bit too soon to share details. Stay tuned!

In addition, we’ll be featuring a new slate of panels that reveal more developer insights into some of the biggest announcements coming out of Paris Games Week and beyond. We’re still finalizing the full list of participating developers, but you can count on some of Worldwide Studios’ biggest and brightest making an appearance, including Sucker Punch Productions, Media Molecule, and more. Want to learn more about Ghost of Tsushima and Dreams? Then PSX is where you need to be.

This year, we’ve expanded the overall show floor space by about 50% to accommodate all these new activities, which will also include new competition areas for GT Sport, a larger PlayStation Gear Store with merchandise unavailable online and more.”

The company also noted that Early Bird ticket holders will be able to attend the PSX opening presentation which this year is set for Friday, December 8 at 8:00pm Pacific. The normal show hours will run from 10:00am to 10:00pm on Saturday and Sunday at the convention center.

During the opener, Sony’s Shawn Layden “will provide an update to attendees” and there’ll be “special guests, along with a few surprises and game updates.”