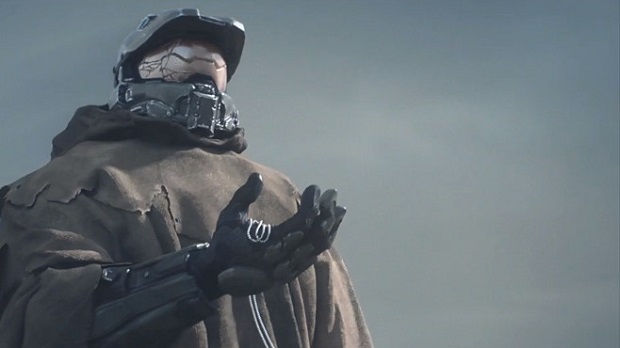 The Xbox One launched a few months ago with a title bearing the Halo namesake, but Halo: Spartan Assault wasn’t the game in the flagship franchise that players necessarily wanted. But, what can you do? Halo 4 just released in 2012, and a full-fledged follow-up within a year isn’t a realistic expectation.

However, 343 Industries might be able to turn one around in two years. In response to a new Halo game not being listed on Microsoft’s site as a title to watch out for in 2014, Rob Semsey, Halo senior PR, tweeted “Rest assured your next Halo journey WILL begin in 2014 #staycalm.” He further mentioned that it was only omitted because a title for the project had not yet been finalized.

Of course, this somewhat vague statement begs the question “What exactly will this new Halo project be?” Is it Halo 5 which everyone wants? Is it another spin-off game? Maybe it’s the Halo television series that was announced at the Xbox One reveal event. Only time will tell, but that time will come sometime in 2014.