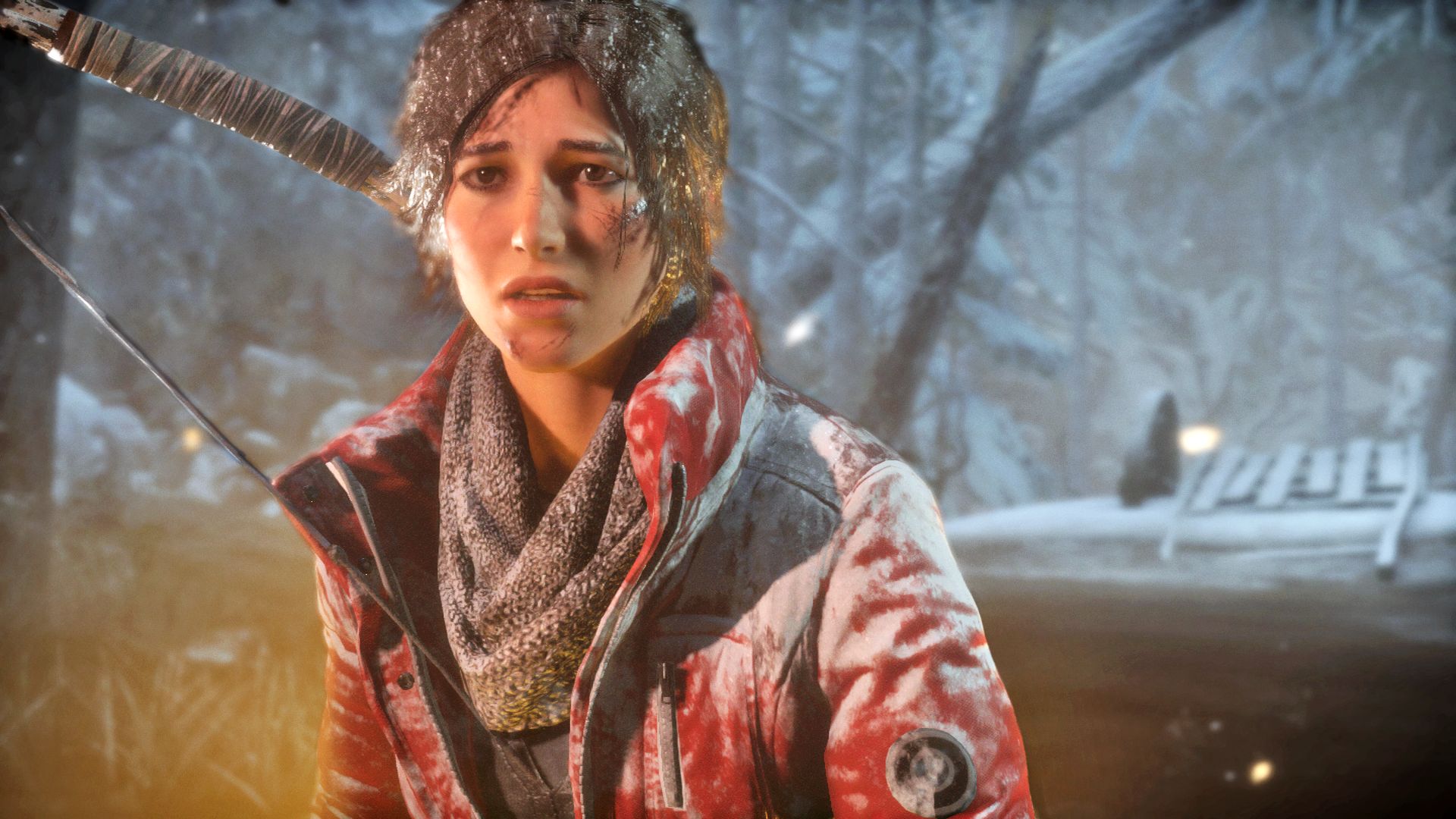 What notable exclusives graced the PlayStation 4 and Wii U over the past two months? Xenoblade Chronicles and…? With help from the Uncharted 4 delay and brief Rise of the Tomb Raider exclusivity, the Xbox One had the strongest exclusive holiday lineup (aforementioned Tomb Raider and Halo 5).

But, did that mean anything? December sales data is not available yet, but Microsoft boasted today that, “every title in our exclusive 2015 holiday games line-up — Halo 5: Guardians, Rise of the Tomb Raider, Forza Motorsport 6 and Gears of War: Ultimate Edition — sold over 1 million units.” Ok, well, if we’re reaching back to September (Forza) and August (Gears), then the Xbox One “exclusive 2015 holiday games line-up” doesn’t look that much better than the competition (add Yoshi’s Woolly World, Super Mario Maker, Uncharted Collection, Disgaea 5). Also, 1 million? Since when is that considered good? (More context: Sony was happy with Bloodborne at 2 million, SEGA disappointed with Alien: Isolation at 2 million.)

But, ok, refocus. Rise of the Tomb Raider then has at least hit a million. That’s up from the 330,000 week-one figure floating around (less than 63K in the UK). Despite coming out November 10, it wasn’t even in the top 10 (US retail) selling games of November.

On the other hand, Halo 5 is best-selling in the series, led October sales despite releasing on the 27th, and still hit the 8 spot for November. So it’s weird that Microsoft would temper its reporting of Halo‘s success by lumping it in with the lowest common denominator, sales-wise, unless all three of the other mentioned games barely scraped above a million, too. It’s like doing a buy-one-get-one-free with a $100 item and a $1 item. I mean, Metal Gear moved 5 million units in the two months leading up to Halo 5‘s release, so noting that Halo 5 sold 1 million over the same span isn’t too impressive.

Anyways, the last Tomb Raider sold 3.4 million in a month and Square Enix called it a failure (though it would go on to be the best-selling in the series following next-gen ports), though that game launched on three platforms. Rise of the Tomb Raider is still coming to PC this month and PS4 later this year.

Trying to suss out Tomb Raider sales aside, Microsoft’s touting the 2015 wrap up as, “the most critically-acclaimed fall lineup of exclusives ever on Xbox” and noted more players were logged into Xbox Live on December 28 than any other day in Xbox Live history. Also, annoying desktop notifications are working: Windows 10’s now “active on more than 200 million devices” worldwide.