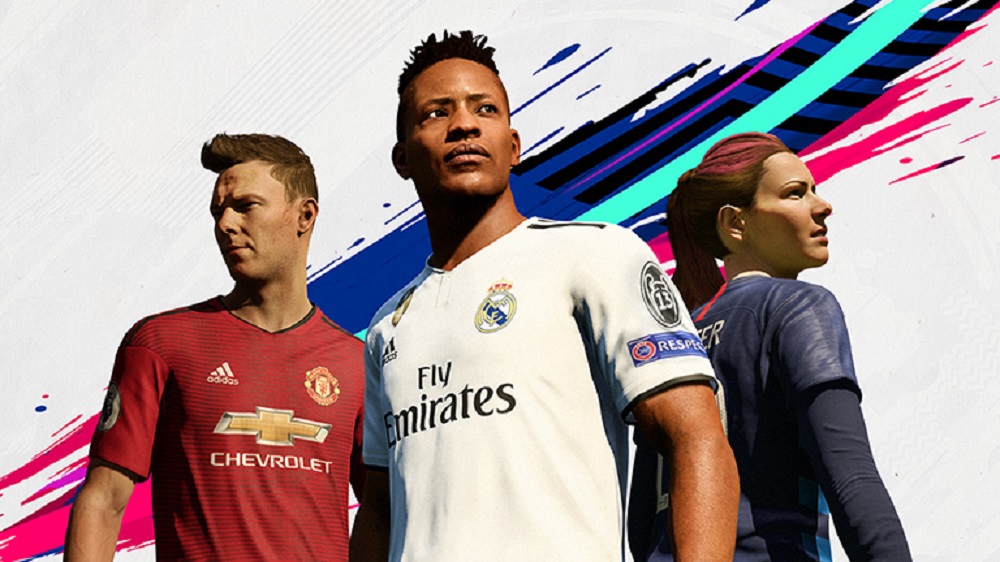 We’re at the end of one of the biggest shopping weekends of the retail calendar. Did you spend a lot of cash? I didn’t, but clearly I’m in the minority, as the UK video game charts have seen a bit of a shuffle following the high street spending spree.

Electronic Arts’ FIFA 19 has usurped Spyro: Reignited Trilogy to claim the number one slot, pushing the little dragon down to number nine. Activision’s Call of Duty: Black Ops 4 managed to push back up into second place, followed up by Rockstar’s Red Dead Redemption 2, which hasn’t quite dominated the charts like many expected. Still, the Holiday rush is still to come.

Physical sales of Battlefield V didn’t even beat out launch sales of Battlefield: Hardline, with the warmongering title landing at number four. As we push on to the end of the year, the most persistent theme of the 2018 UK Charts is that physical sales are seriously struggling. Despite the high street success of games such as Nintendo’s Super Mario Odyssey, assumed sure-fire brands such as Tomb Raider, Call of Duty, Assassin’s Creed, Hitman, Soulcalibur and now Battlefield have all seen reductions in physical sales over their previous iterations.