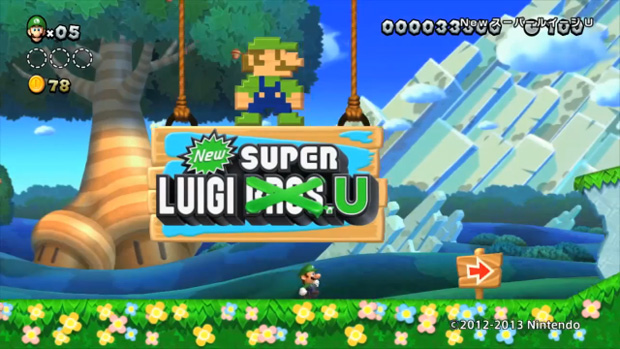 Nintendo has uploaded a new trailer for the NSMBU expansion New Super Luigi U, which showcases more levels and gimmicks for Luigi, Bucken-Berry, Ala-Gold, and the invincible Nabbit to power through. Just as a refresher, all 82 of NSMBU‘s levels have been drastically altered, you now have only 100 seconds to clear a stage, and Luigi can jump higher and slide further than his brother.

The Japanese will get their Luigi U fix on eShop on June 19 and at retail on July 13. Americans can download the game on June 20 or purchase in-store on August 25, while Europeans can download it on June 20 or snag the box on July 26. Remember, the DLC version will require that you own a copy of NSMBU.