I don’t know if any of you are aware of this, but Monster Hunter World is pretty god damn amazing. It’s my first big dive into the series and in between carving up Jargas I started to really enjoy watching those Palico Chefs prepare my monstrous meals.

Looking back cooking has always played an important role in Monster Hunter, but with a game this visually impressive it looks like Capcom decided to go the extra mile and make it as over the top as possible. That Palico chef makes a mean grilled Rathalos, and with cooking of this caliber, there’s only one logical next step. We need a Monster Hunter cooking game.

I’m talking full-on Iron Chef Palico. Rivalries between cooks, knives flying across the kitchen and crazy competitions to see who can prepare the best skewered  Anjanath. Of course, it would all lead up to a showdown with the best character in Monster Hunter World, the Meowscular Chef. 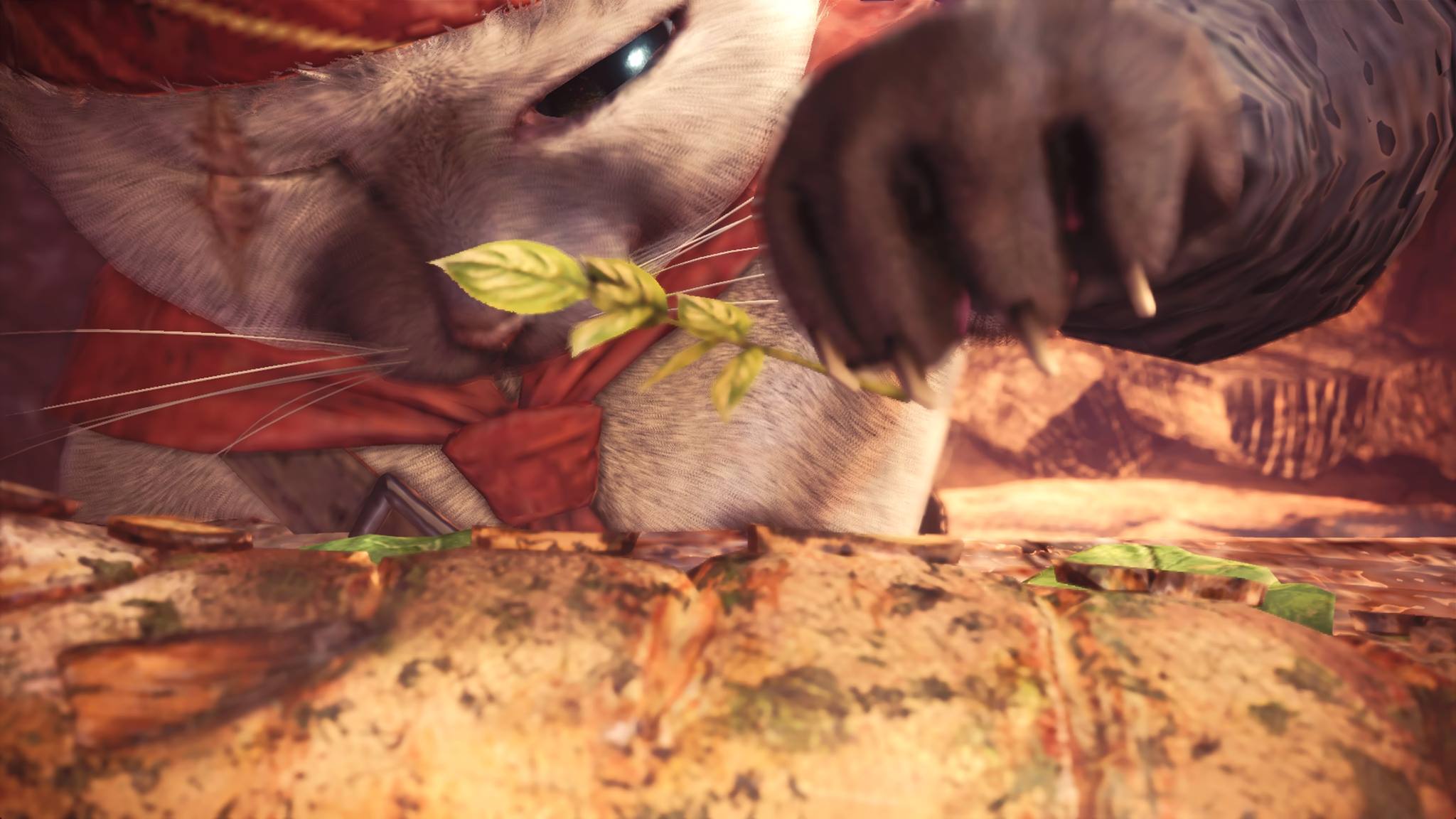 Combine some simple Cooking Mama style mini-games for food prep and add a dash of the Overcooked style kitchen management to run food out to hunters. Top it off with a story centered around becoming the number one Palico chef in all of the new world.