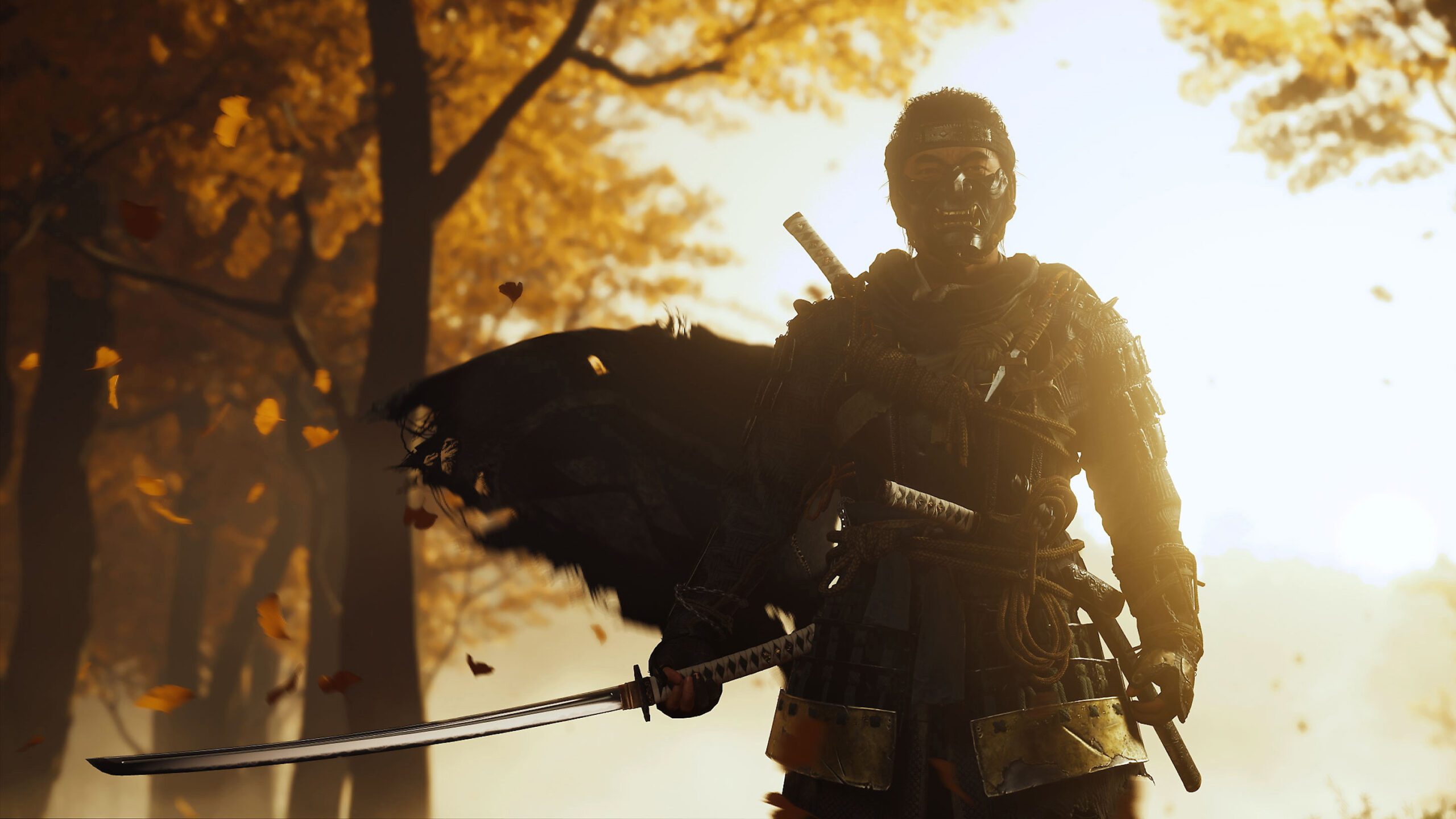 Sucker Punch’s samurai story is being fast-tracked by Sony Pictures, and now, we wait

If everything goes according to plan, we’re going to get a Ghost of Tsushima movie from John Wick director Chad Stahelski, and that’s a (potentially!) thrilling sentence to write. Can it all come together?

Sony Pictures’ movie development news was confirmed this morning in a PlayStation Blog post written by Ghost of Tsushima game director Nate Fox, who said the team at Sucker Punch Productions is “intrigued by the possibilities” of getting Jin Sakai’s survive-at-all-costs arc on the big screen.

“[Stahelski’s] vision for what could be, backed up by years of experience, combined to create some of the finest action scenes ever created. If anyone could bring to life the razor-sharp tension of Jin’s katana combat, it’s Chad Stahelski,” said Fox. There’s more to Ghost than action, of course, but if they can nail that aspect, Jin’s struggles with The Code, and the game’s picturesque flowing leaves, we’re golden.

There’s definitely an audience – the latest sales update for Ghost of Tsushima is 6.5 million copies sold.

Some of the best moments in this game for me were simply spent exploring the island’s rolling hills on horseback. I also ended up really connecting with the side-stories, especially the (lengthy) Tomoe arc. There are multiple paths to take for this movie, and I’m curious to see what will and won’t carry over.