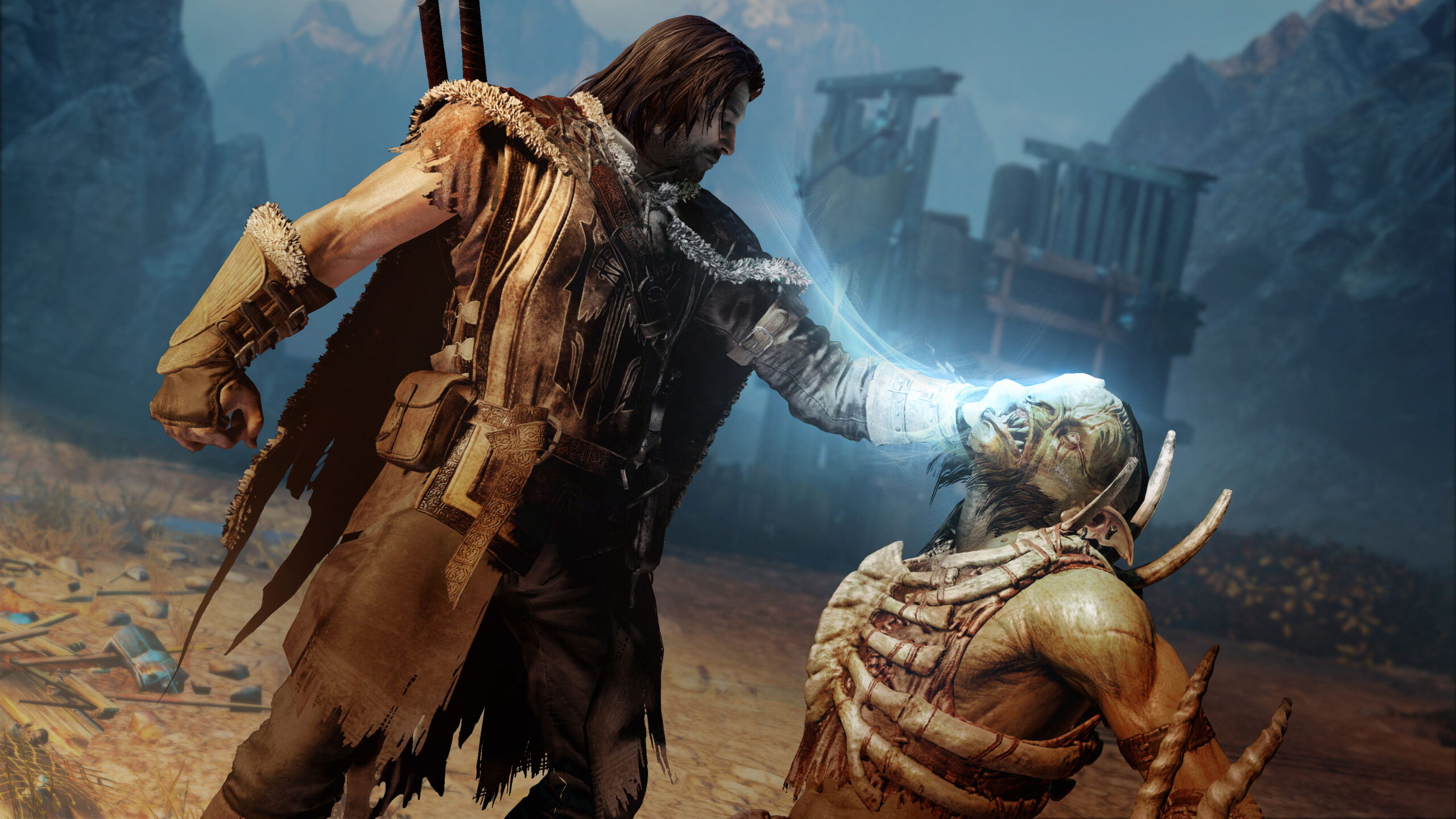 What a great opportunity to try the polarizing former

The Xbox Game Pass is still chugging along: nicely, I might add. In addition to new-release games a bunch of semi-new and older titles also pop up rather frequently, and we’re getting some decent drops this week and throughout January.

On January 17 We Happy Few and The LEGO Movie Videogame arrive, the former of which is easily one of the best “Game Pass rentals” to date. After an intriguing premise that gestated during its Kickstarter campaign, development radically shifted for We Happy Few, to the point where its developer Compulsion Games was purchased by Microsoft with a physical distribution net by Gearbox, amid a tepid response to the final release. It was sort of all over the place and I know a lot of people are curious as to how it turned out.

On  January 24 you can grab Middle-earth: Shadow of Mordor (which is the 2014 original and not the confusingly named follow-up Shadow of War) and Saints Row: The Third. As a reminder Ultimate Marvel vs. Capcom 3 dropped last week.