Microsoft at least gave us a heads up

Remember the magical phrase “plenty of time to pre-order” in the context of PS5 presales? Ha, good times. It feels like a distant memory.

As you probably know by now, the PS5 pre-order situation was a mess. Sony explained that folks would have lots of time to grab a pre-order the day after their big PS5 stream, but mere hours later retailers opened the floodgates and sold out in minutes. Many prospective buyers were completely asleep when they went up in the dead of night. What is this, a Target exclusive amiibo?!

Thankfully, Microsoft had the chance to take the high road and give us plenty of advance warning on their pre-order system. “September 22 at 11AM ET” was the target, and in theory, should go smoother than Sony’s non-plan. 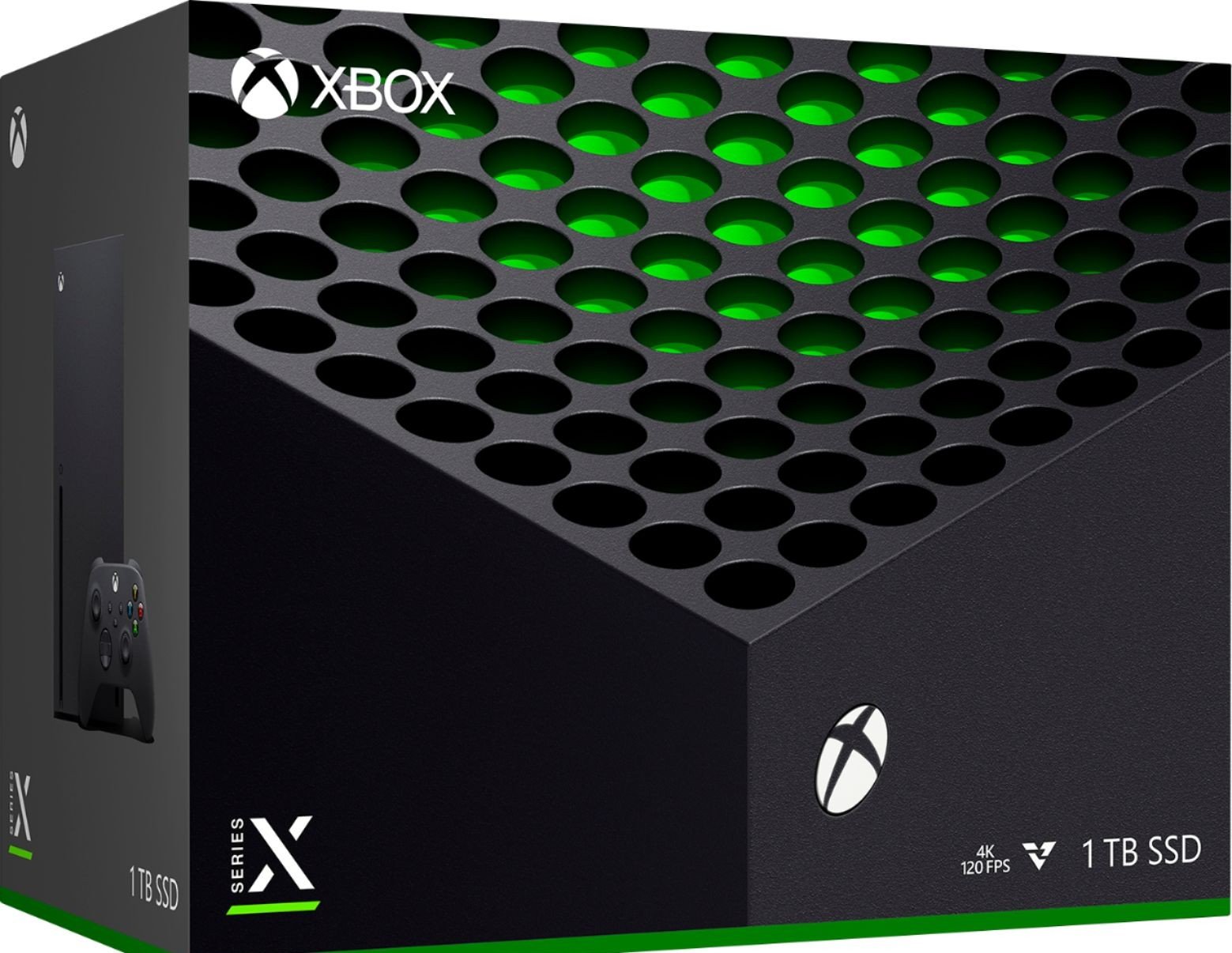 Walmart was one of the first places to reliably offer the Xbox Series S/X. The page went up at 11AM ET as promised and the listing sold out in 10 minutes. However, many users (myself included) couldn’t actually check out after the hardware was in their carts due to an “out of stock” error. By the time the hardware was actually out of stock (as stated, 10 minutes) it was too late to try and force a janky shopping cart order through.

Target also went live at 11AM ET and was plagued with tons of system errors. I couldn’t actually get an Xbox Series X in my cart for 10 minutes. After it was in, I brute forced it to try and buy it for another five minutes. It finally went through, but the system is still having myriad errors. The Microsoft Store also crashed a few minutes after pre-orders went live, but mobile users on Twitter are reporting that they were able to secure pre-orders.

GameStop had a queue system, with mixed results. Some folks got in and were greeted with the classic sleaze GameStop “bundles” (which are just ways to gouge buyers into spending more money by allocating base hardware stock). Shop My Exchange (a military retailer), Newegg and Sam’s Club also had some Xbox units in stock.

The biggest shocker? Best Buy and Amazon were nowhere to be found at the planned September 22, 11AM time. Best Buy’s listing still says “coming soon” and Amazon’s Xbox Series X page is completely broken. Sadly, it seems like Best Buy used this opportunity to sleaze folks into an “All Access” bundle for the Xbox One S (with the $22.99 monthly payment), while leaving direct hardware pre-orders out of the equation. Amazon doesn’t play by anyone’s rules: not even their own! [Update: Amazon pre-orders went live at around 11:55AM ET – sneaky! It sold out in minutes. Best Buy finally allowed real direct pre-orders around 12:10 PM ET.]

I will say: Microsoft handled this way better than Sony did by at least telling us this was coming, rather than wake up to the news that everything sold out. But it looks like it’s going to be very difficult to secure a next-gen system in 2020 for myriad reasons: including bungled rollouts from big box retailers. Good luck out there!