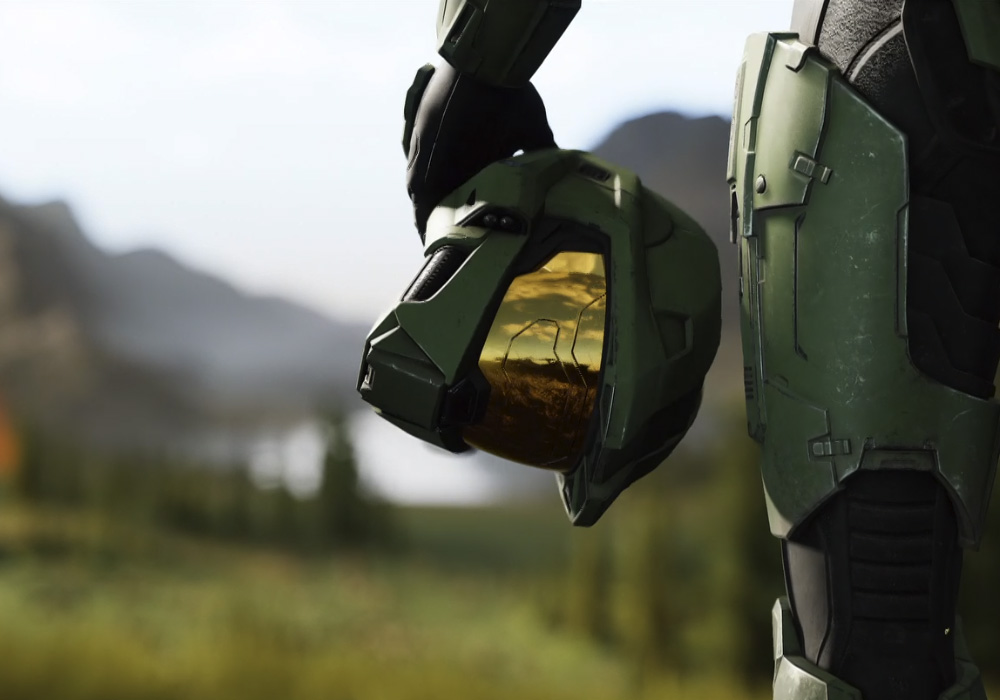 Are loot boxes going the way of the dodo?

Paid loot boxes are currently the crème de la crème of gaming monetization (along with gacha gambling), but thanks to recent legislative pushes, some publishers might be pivoting. A “we don’t have loot boxes, look at us” campaign is a no-brainer if your game already had no plans to include them, and we can only recently add Halo Infinite to that list.

Halo Infinite is very much still a mystery, but according to 343 boss Chris Lee, it will not have paid loot boxes. Well, at least we got that old chestnut out of the way. Speaking to a YouTube content creator Lee noted: “Keep the faith, it’s appreciated! We’re still working through final plans and will share more when we are ready, but I can definitely say that Halo Infinite will not include real-money loot boxes.”

Don’t pack it up just yet though, as Infinite will likely contain microtransactions thanks to a job listing that spilled the beans. His tricky statement also doesn’t preclude the existence of loot boxes, just paid ones. Foiled again!