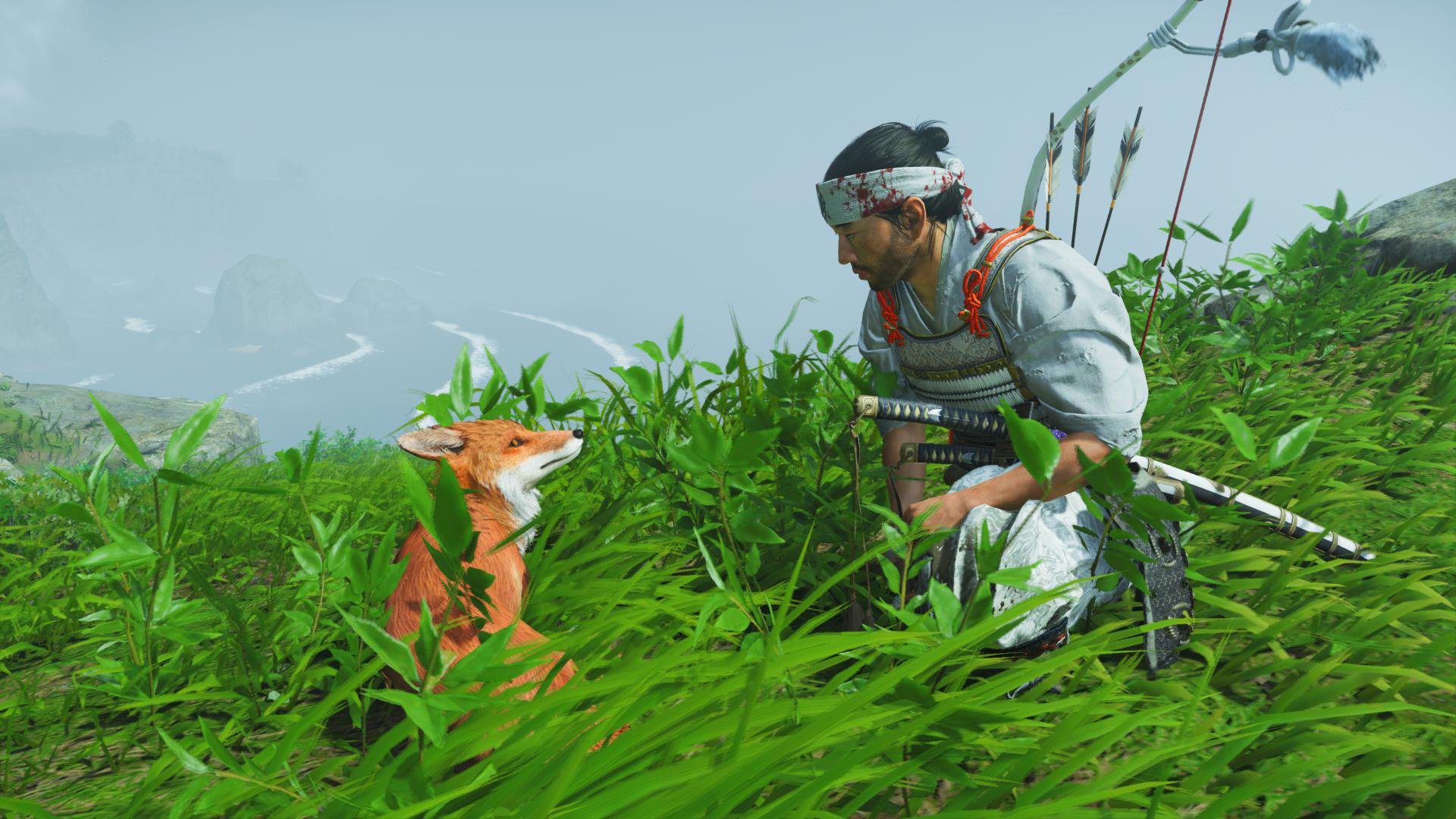 8.8 million foxes in the first 10 days since launch

How are you spending your time in Ghost of Tsushima? What are you prioritizing?

Sony shared some in-game activity stats for the open-world samurai adventure, and I regret to inform you that we simply aren’t petting enough foxes. In the first ten days since Ghost of Tsushima launched, we’ve taken 15.5 million photos, written 14.2 million haikus, and have only petted 8.8 million foxes.

Players have honored 37.5 million Inari Shrines (the places foxes guide us to) in that same time frame.

You’ve all been busy! Stats from the first 10 days of #GhostofTsushima

I’m part of the problem, for sure.

In my never-ending obsession to uncover every bit of world-map fog and play as much of this great game as I can with the little time I have right now, I’ve cut some corners. The first few shrines? You better believe I gave those foxes a friendly pat on the head. But the habit quickly broke. I feel cold hard guilt every time I race from a fox den to a shrine and selfishly insta-fast-travel right out of there.

It’s not too late. From this point on – every shrine in the second region and beyond – I’ll pet them all.