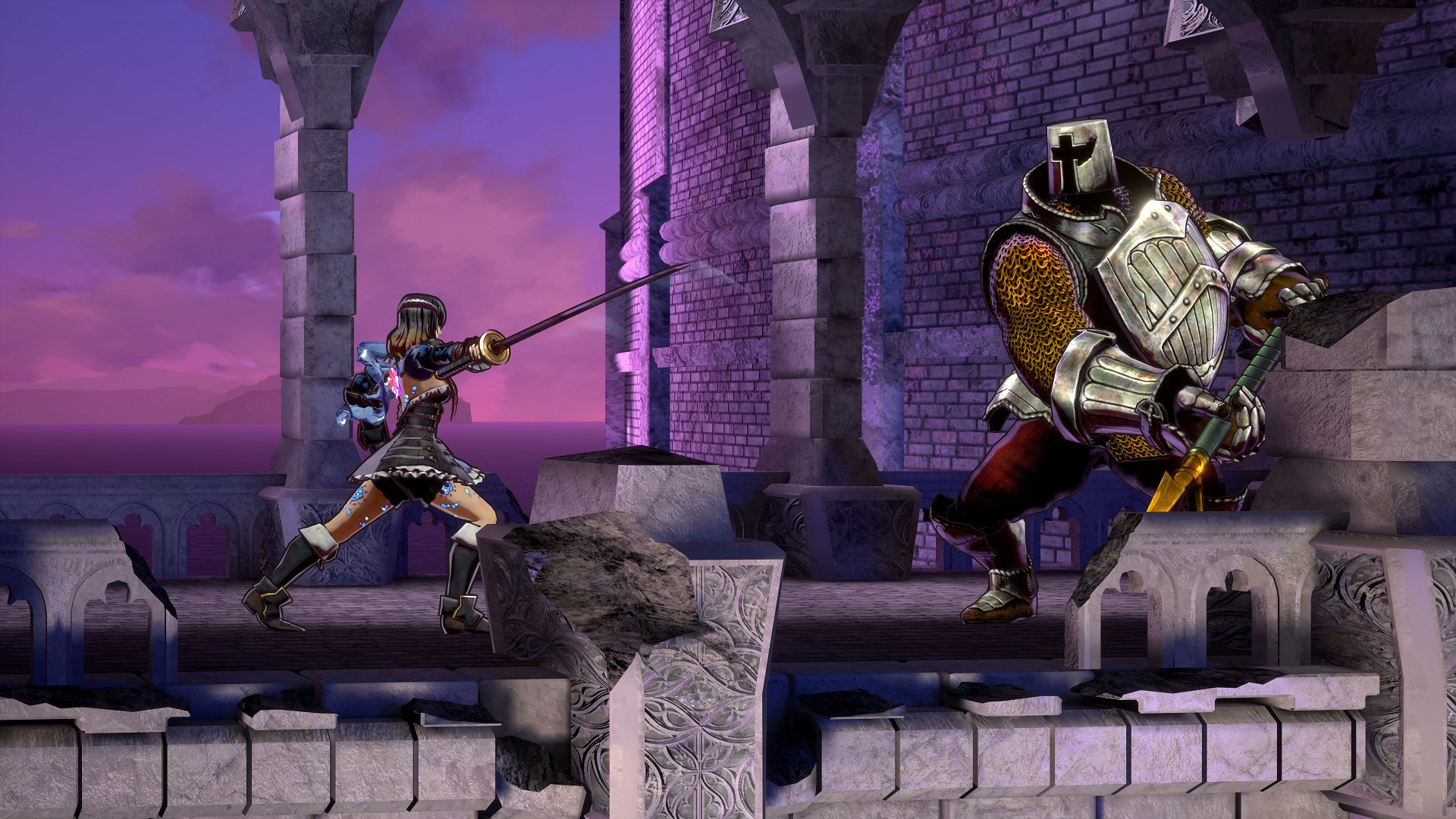 I can’t cross my fingers any harder

I’m less and less sure what to expect of Bloodstained, but I continue to hope for the best next year. Today’s news doesn’t necessarily alleviate my uncertainty. In a message to Kickstarter backers, designer Koji Igarashi announced that Shantae studio WayForward has joined the game’s production.

He believes they’re “top-tier” in the side-scrolling space. “In consideration of their past achievements, WayForward will be helping the development team realize my vision for this game. Maybe I am even more excited than everyone else – with their help Bloodstained will become an even better game.”

In the post, IGA revealed a new creature, the shrieking Cyhyreath, before sharing a little about where Bloodstained is at right now. “I was talking with the team just before writing this comment and, with WayForward’s help, they have been busy helping to improve the game and fix any bugs that pop up.”

Our last word on the game came from CJ after a hands-on session. He said Bloodstained “feels familiar, but it’s also a bit off,” summing up his time with the preview as “[not] exactly a confidence booster.”

Hopefully this new arrangement gives Bloodstained enough of a shot in the arm. I’ve been burning through IGA’s own Symphony of the Night again as part of the recent Requiem collection on PlayStation 4, and my goodness. I’ve always considered it an all-time great, but I think it’s firmly in my top five.