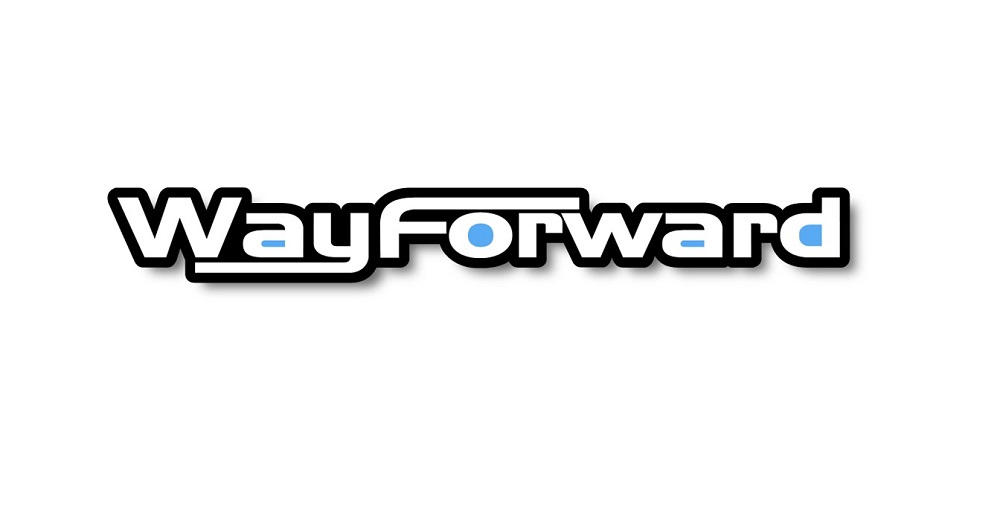 Taking it back to the streets?

The Australian Ratings Board appears to have let slip an as-yet-unannounced title from Shantae developer WayForward Games. According to the rating, there is a River City Girls currently in development at the retro-loving indie studio.

This title, of course, instantly recalls the famous River City series, or Kunio-Kun as it’s known in its origin country of Japan. Although the Kunio-Kun franchise is currently owned by Arc System Works, the localised River City name can be licenced out to allow for independent releases, such as 2017’s River City Ransom: Underground by Canadian studio Conatus Creative.

Although there are no details on River City Girls as of yet, we can probably expect a lot of face smashing and rib-breaking, perhaps with a team of female protagonists, but that’s purely guesswork. One thing’s for sure, WayForward have a proven track record for making rad games, so I’m looking forward to hearing more about this release in the future.