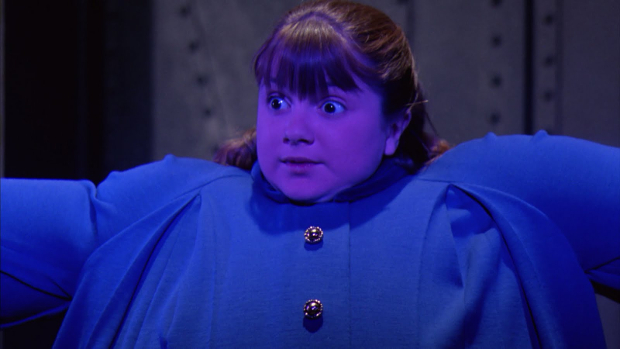 Remember when Sony announced those Pokemon Ruby and Sapphire Wave Blue and Magma Red controllers a year ago? They were supposed to be available with the PS4 launch and then were not. Well, now one will be. The blue one, according to the PlayStation Facebook.

Maybe there was a year long gladiatorial battle between the two colors before an intern pointed out they are not sentient and could not fight for a winner and then the intern was unceremoniously fired while the Head of Controllers realized he had a point and then decided to just release the blue one because blue was his favorite color (well besides green).

The Wave Blue controller looks exactly like my 3DS XL. Gross. Amazon currently has it listed for September 30 ($59.99), along with the even more hideous fatigue patterned one. The one true choice, Glacier White, has a September 9 availability date on Amazon.

Really wish I didn’t accidentally buy a PS4 at launch and never open it (still have not) because I’d like to have had that white one they just announced. Of course, like with the blue controller, couldn’t just serve that up at launch. Have to use the novelty to build hype.