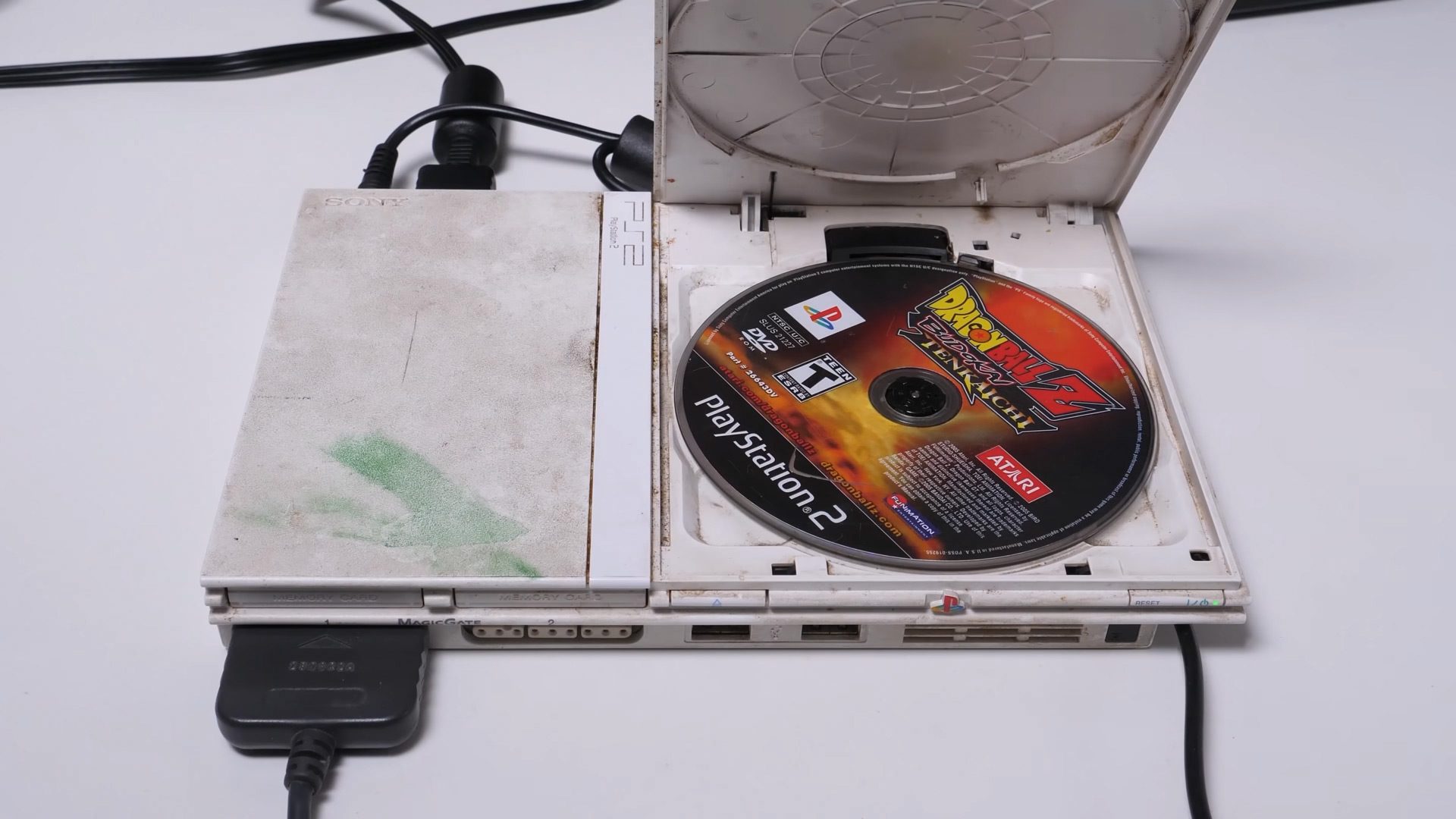 We all have those niche-within-a-niche videos we’re super into, and clean consoles are mine

In our algorithm-dominated world, I feel like I’m constantly being bombarded with stuff I’d really prefer not to see: premature spoiler-filled videos on YouTube, “funny” topics on Twitter, and an ocean full of gnarly shark pics on Instagram even though I keep telling the app how uninterested I am. But sometimes, the algorithms push a hyper-focused category of niche content in front of you that you end up digging. And sometimes, I just want to watch a person calmy, soothingly clean up and restore old video game consoles.

I put minimal effort into tidying up my controllers and consoles — I rarely, if ever, pop ’em up open — and yet I can’t seem to get enough of exactly that activity on YouTube.

For the same reason that millions of people are into home renovation shows, there’s an odd satisfaction to watching a dusty, sticky, grimy, and sometimes even bug-infested console get a good scrubbing. I’m not sure how these machines ever reach such a disgusting state — can we blame the kids? Let’s blame the kids! — but the filthier they are, the more satisfying the cleanup process. (From a safe distance, of course.)

You know you’ve become obsessed when you no longer skip the “boring” parts.

I don’t have a point to make with this article other than to say 1) these types of videos are relaxing and 2) I’ve been wanting to say something about them for a while now. I just think they’re neat. Some of you surely fix your own hardware, and that’s neat too. Heck, do you get a kick out of restoring marker- and sticker-filled cartridges? Same. Big same.

On some level, I bet you can relate — even if you don’t get my “watching a gloved man scrub consoles” pastime, perhaps you’ve got a different niche-within-a-niche interest you like to unwind with, whether that’s on YouTube or elsewhere. What are we missing?

While not remotely gaming-related, the other day I was shown a video of a guy who hatched chicks with a hand-made incubator built from a fruit storage bowl, and I thought “Okay, it’s time. I’ve gotta write this silly blog already. I can’t be alone on this one.”