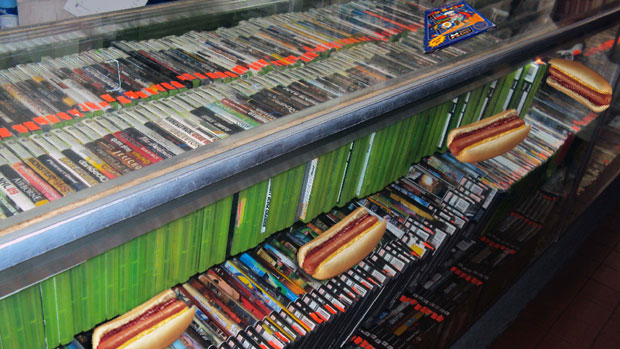 [Are you a fan or a hater of used game sales? No matter what side of the fence you’re on, you have to agree that bbain’s take on the subject is probably never discussed in a publisher’s boardroom. Interesting stuff. It’s also an example of what happens if your blog doesn’t have a header image. Hot dogs for everyone! – Kauza]

I buy a lot of used games. The act of doing so has become a rather hotly debated issue in the gaming industry lately, but I’m not here to talk about whether buying used games is good or bad for the industry. The point is, it’s something that I do.