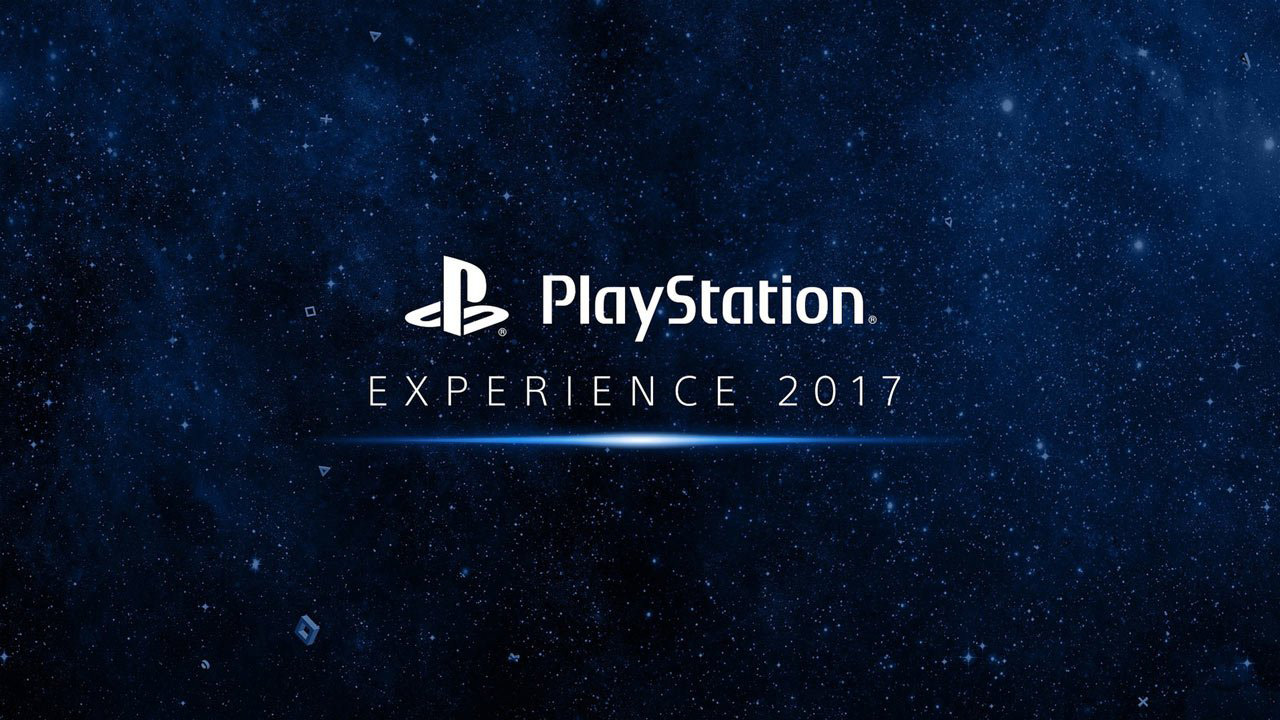 Last night’s The Game Awards had some pretty damn good game reveals. The unveiling of Soul Calibur VI was a big highlight and it sets the bar pretty high for tonight’s PlayStation Experience live stream.

What will we see? Who will show up? Are we going to get any more information on the Final Fantasy VII remake other than the news it’s been moved to the PlayStation 5? Find out when the show starts at 8:00pm PST.