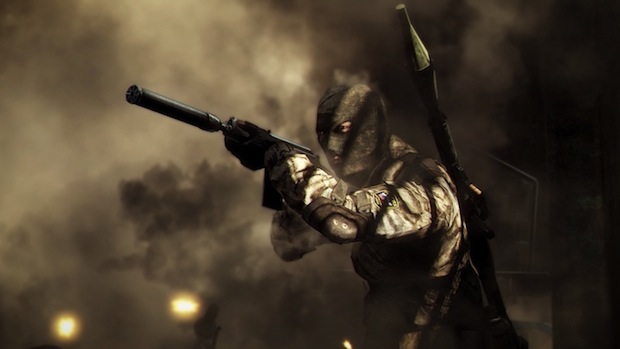 No dialogue, no cut-scenes, no garbage. This is Battlefield: Bad Company 2’s multi in the (mostly) raw — the explosions, vehicle mayhem, blood, gore, and flags. Taken from the Panama Canal map, these little slices of asset goodness should give you some mild impressions of EA DICE’s next shooter — especially if you’ve seen our Ten Minute Taste and preview taken from the BF: BC2 PS3-exclusive beta.

Will DICE release trailers of this brand of truthfulness for the SP component? We’re not sure. The emphasis on character and narrative in the last game seems to indicate that we’ll get something along traditional lines, but it would be refreshing to glimpse the game in its natural context. Who knows? All we’re sure of right now is that it’s time to hit the beta again and feed some lead into Defenders.