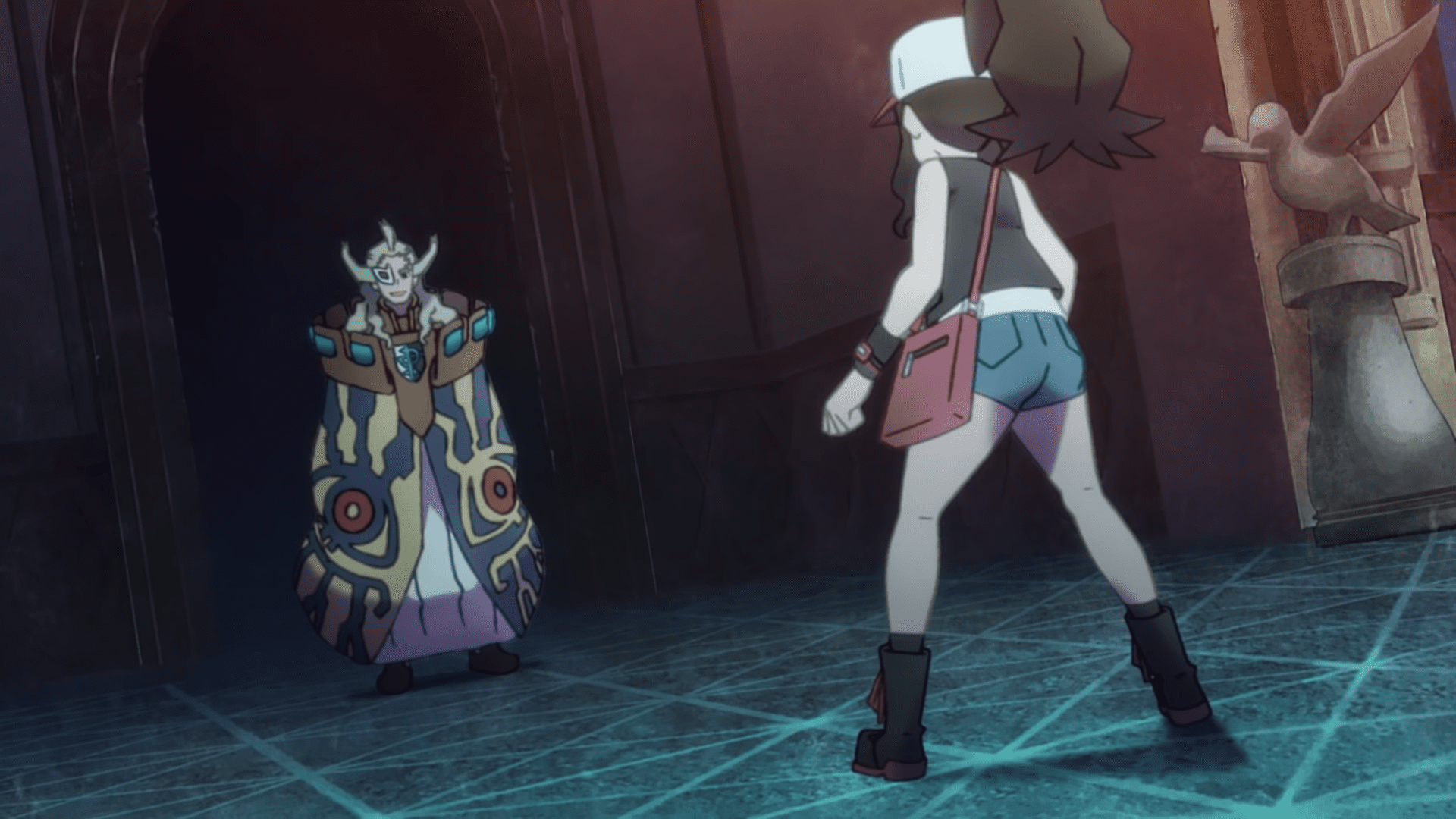 The first four episodes are out now

It’s really hard to keep track of all of the various Pokemon shows that have come out over the last several decades, but thankfully, some of them are free (and conveniently on YouTube or the Pokemon TV App) — like these Pokemon Evolutions episodes.

So The Pokemon Company has been steadily putting them on YouTube recently, with the intention of running this free series through December 23; which of course ends in the nostalgic Kanto region. Throughout the weeks they’ve worked their way through Galar, Alola, Kalos, and Unova, with the next episode heading into Sinnoh on December 2. In other words, Pokemon Evolutions episodes are on a bit of a hiatus at the moment, so it’s a pretty good time to jump in with the four we have.

If you’re not familiar with Pokemon Evolutions, it’s like a few prior projects in that it consists of roughly eight-minute-or-less episodes, all of which focus on a select few characters from various games like Sword/Shield, X/Y, Black/White, and so on. Leon, Lillie, Lysandre, and Ghetsis have all had starring roles so far.

As you can imagine from the last few names, Nintendo is giving them a sort of Maleficent treatment, shedding more light on their motivations behind the scenes; which helps fill in the cracks for a few games. As a main event, they probably aren’t going to facilitate any “you gotta watch this!” texts or DMs. But as a fun little freebie show, I like seeing some of these regions get the spotlight again in Pokemon Evolutions.