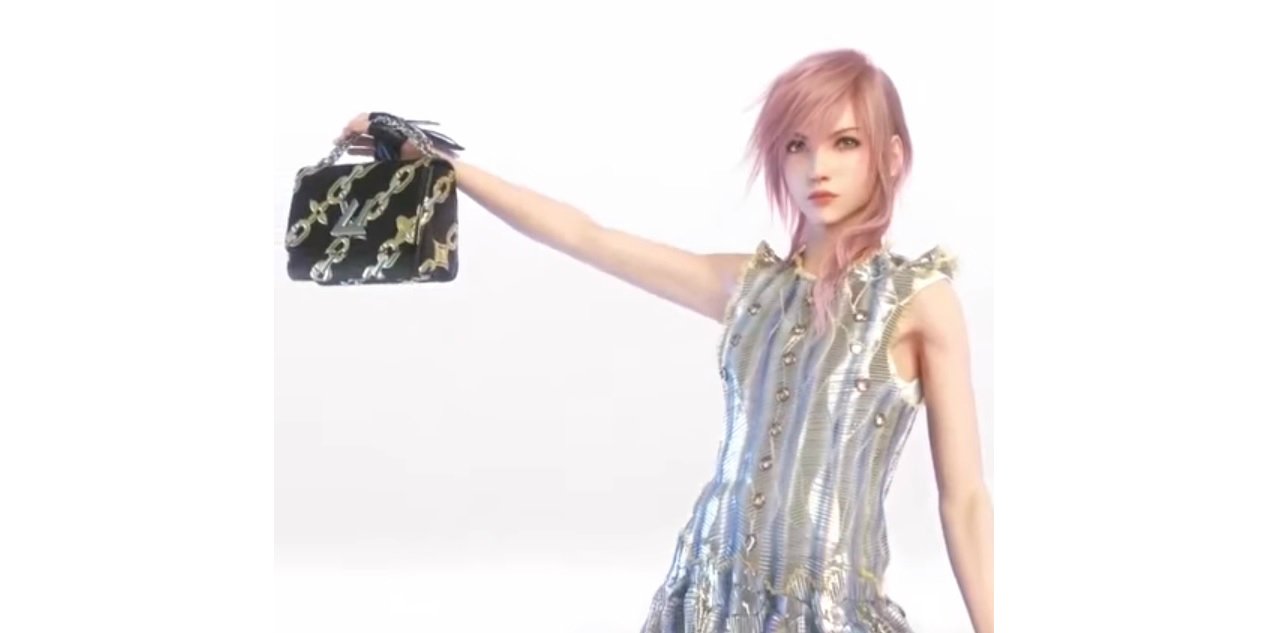 Square Enix has partnered with French fashion house Louis Vuitton to sell…outfits and handbags, apparently. This new video was created by Visual Works, and shows Lightning in a variety of Vuitton merch.

Lest you believe this is fake, multiple signs point to this being actually real. This is the best/worst Christmas gift of all. Lightning can never truly die.