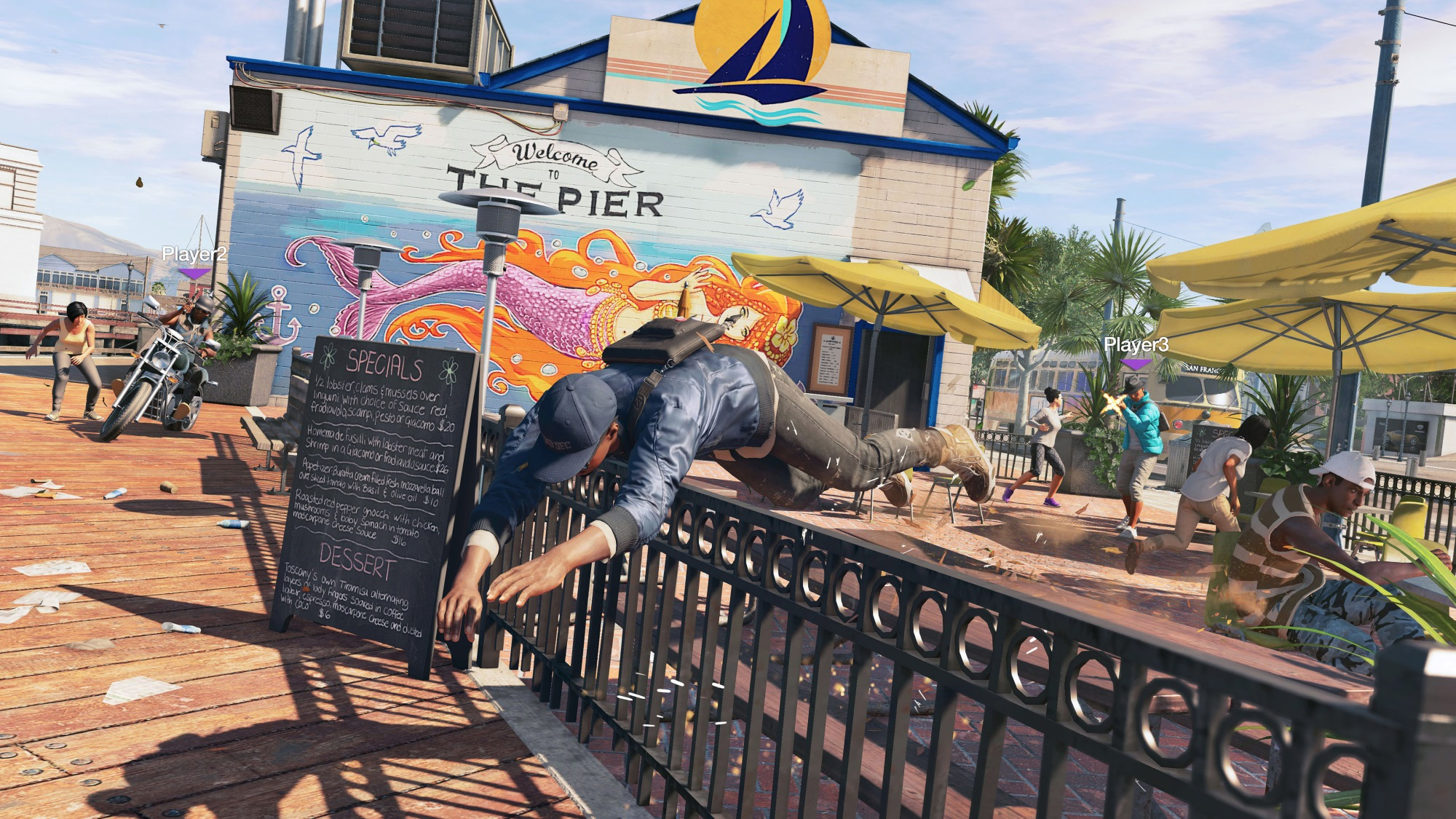 Time has taught me not to expect day-and-date parity between console and PC versions of Ubisoft games, so it’s not exactly unexpected to hear Watch Dogs 2 is facing that same situation.

The PC version is now aiming for November 29, 2016, two weeks after the PS4 and Xbox One versions, in order for the developers to better polish and optimize the platform-specific features.

Speaking of, there’s a blog post detailing what all is making it into the PC port and the hardware you’ll need to run the game and pet its canine friends. Ready? Ready. Here we go:

I’ll say this much: I appreciate that we’re hearing about this stuff now and not the week or even day of release. It’s nice to have a heads up on the nitty-gritty of a PC port.