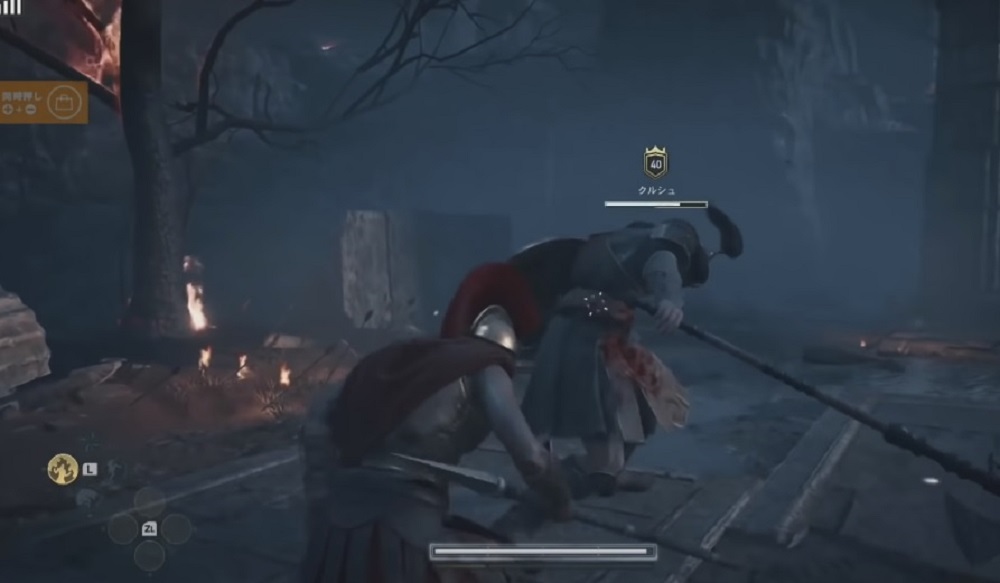 Although the Switch is a rip-roaring success, many third party studios aren’t quite ready to put out day-and-date third party releases for it alongside of their typical PC, PS4, and Xbox One shenanigans. While many titles just wouldn’t run well on the platform: a few publishers (like EA) are just plain dragging their feet. Ubisoft on the other hand, likely as part of their renewed friendship with Nintendo, is making it happen at any cost.

IGN Japan got their hands on the cloud version of Assassin’s Creed Odyssey on Switch, and provided a full 20 minute look of the game in the clip below. Not only do you get the added bonus of watching Spartans speak Japanese, but you also get to witness how the actual thing runs: well!

And here comes the standard cloud gaming story disclaimer: although the tech is cool, the idea of renting games and never owning a product again (digital or physical) is worrying. But with industry titans like Ubisoft and Google (and by proxy Nintendo for allowing several different cloud projects on their platform), the storm is coming. Being educated on how cloud gaming works (and who is working on it) is one of the best ways to combat it.