Maybe in Belgium it was

Since its E3 reveal and through its launch alongside the Xbox One, a lot of people have had some not-so-great things to say about Ryse: Son of Rome. Despite the fact that it wasn’t necessarily a critical darling, Microsoft’s going to go ahead and release a “Legendary Edition” of the game.

According to Belgian retailer GameMania, this (presumably) complete version of Ryse sounds just like a “Game of the Year” or “Definitive” edition. It comes with the base game, four add-on packs, three solo maps, and a bonus skin. GameMania has Ryse: Son of Rome Legendary Edition slated for a September 2014 release.

This style of package is certainly no new concept to the videogame industry. And, with the recent announcement of Ryse on PC and Crytek’s financial woes, it’s no surprise that everyone’s going to try to squeeze every last dime out of this title. But, just maybe a better word could have been chosen than “legendary.” 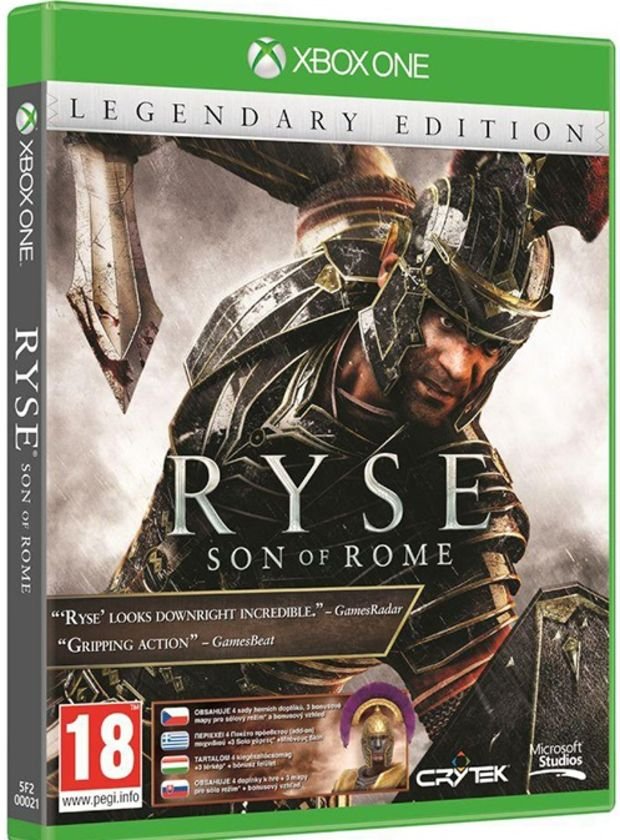