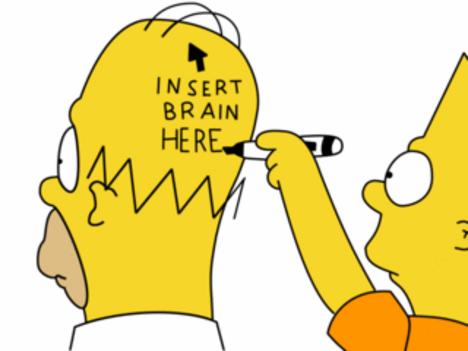 Wow, good thing I was busy all day and totally forgot about this upgrade that was set to hit XBLA Wednesday for the Xbox 360 and the game Texas Hold ‘Em. Apparently, the update was a big bug that poo poo’d on everyone’s 360. Check out what happened:

If you haven’t heard by now, DON’T download the update for Texas Hold ‘Em on the Xbox Live Arcade. The “update” (more of a virus if you ask me) has been reported to make the game unplayable over live – it seems everyone who’s played the game post update has been unable to connect to a live match since updating. Even worse, though, is the effect the “patch” has had on other XBLA titles: a lot of people (myself included) are reporting lost data from many many arcade games.

Major Nelson responded to the issue in the comments section of his blog by just saying the following:

Hey guys, sorry I was in meetings all day…but as soon as I saw there was a problem I sent off emails to the right folks…any issues you had w/ this update is now fixed. … Only the connectivity issues have been addresses.

This certainly begs the question: What the hell Microsoft? Can you release something online that doesn’t have issues? Who’s testing your stuff before it’s released? Sony? Nintendo? It’s one thing to make sure you’re first on the market, but it’s another to make sure your junk works before you put it out there.