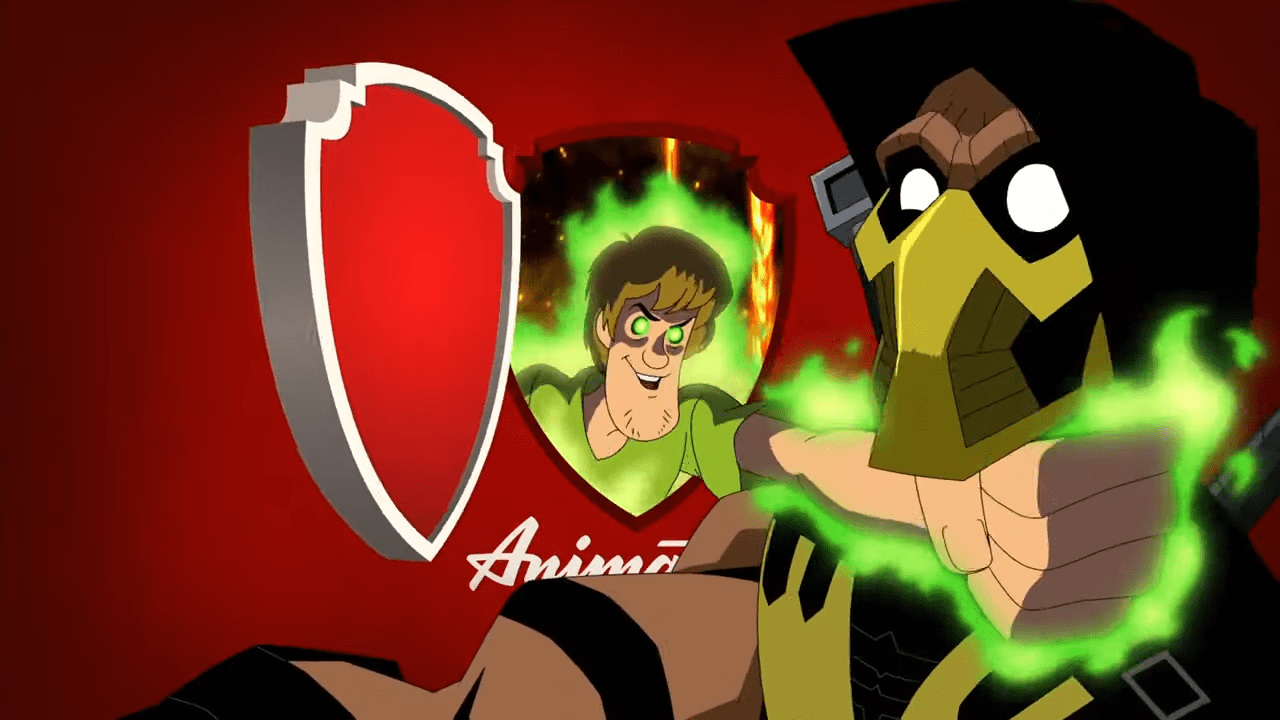 The Multiversus could be happening

Nickelodeon may not be the only brand moving in on the platform fighter genre. New reports are saying a Smash-alike is in the works at Warner Bros., though one noted fighting game studio is reportedly not handling it.

A thread on the r/GamingLeaksAndRumours subreddit initially pointed to a new crossover platform fighter starring Warner Bros. characters. The original post indicated that Mortal Kombat and Injustice studio NetherRealm Studios was developing it.

GamesBeat’s Jeff Grubb corroborated the existence of a Warner Bros. platform fighter, but said it’s not a NetherRealm game. In a new report from GamesBeat, Grubb reports the working title of the game is Multiversus, bringing together various Warner Bros. characters in a Smash Bros.-style crossover.

According to the report, characters like Shaggy from Scooby-Doo, Gandalf from Lord of the Rings, Tom and Jerry, and Batman could be set to appear in Multiversus. Grubb also says Warner Bros. Interactive has tested Multiversus with fans and that it’s considering a free-to-play model.

With Super Smash Bros. Ultimate ending its DLC rollout with Sora, there will certainly be a gap in the “who’s next” speculation sphere. Nickelodeon has already moved in on that space with Nickelodeon All-Star Brawl, another crossover fighter that will garner a lot of attention for its future fighter reveals. With Warner Bros., there’s plenty of fodder too. I’d have to at least put forward the Animaniacs, if nothing else.