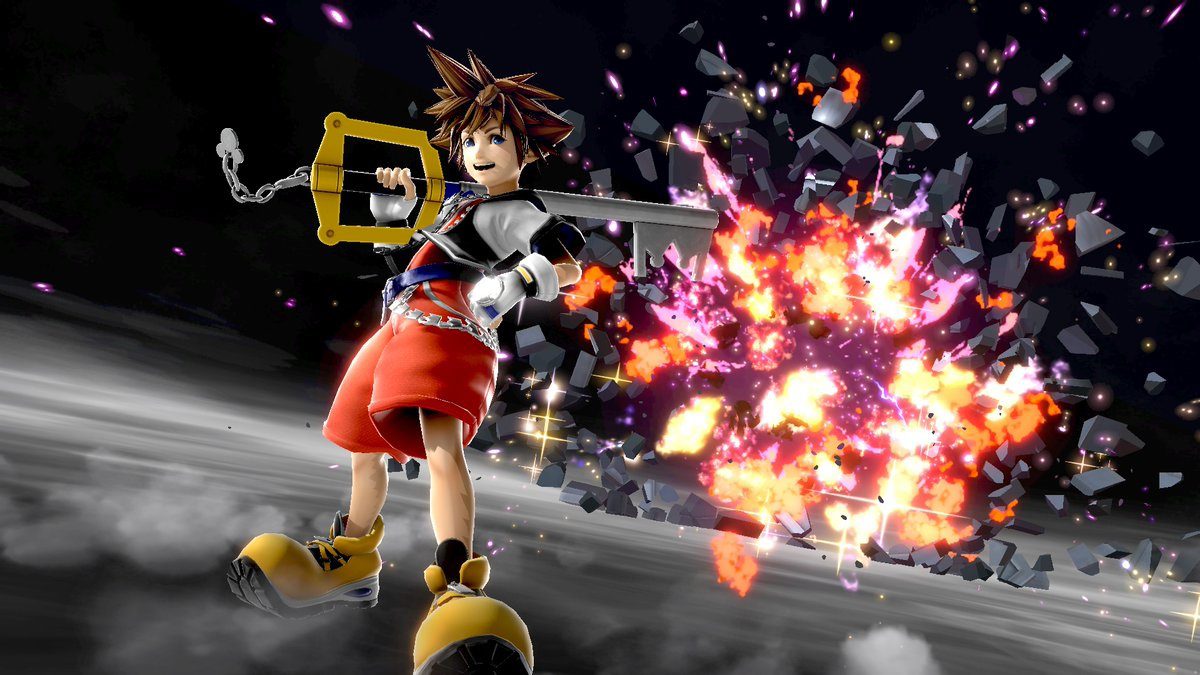 ‘We had to jump over incredibly high hurdles’

When Sakurai introduced Sora in Smash Ultimate for the first time, all I could think about is the process that led them to this moment of the reveal. Well, we kind of know what happened now thanks to a recent Famitsu column (as translated by Nintendo Everything).

Sakurai re-iterates that Sora actually won the “Fighter Ballot” contest as the number one choice by fans, and notes that Banj0 & Kazooie were “high up there as well.” But he also says, unsurprisingly, that the team had to “jump over incredibly high hurdles” to get Sora in Smash, “obstacles unlike anything [they] had with the other DLC characters.”

He tells the story of meeting a Disney rep at an award ceremony by chance, and told them that he wanted Sora in Smash. The rep thought it would be a “great idea,” and Sakurai was stunned. He goes on: ” Of course, that wasn’t something that could be decided there and then. The higher-ups might have different ideas. What followed was long conversations between Nintendo, Square Enix, and Disney, and in the end we were given the go ahead. We had our sixth fighter for Fighters Pass Vol. 2.”

Interestingly, the second DLC pass was “supposed to have five characters like the first pass,” but the whole process to actually guarantee that Sora would happen came “later on.” Sakurai talks about how both Square Enix and Disney were a part of it: “Everything we did with Sora was under the supervision of both Square Enix and Disney. There were many obstacles to overcome and different rules we had to adhere to during development. The Smash team produced high quality models from the start, and we were so comfortable with other parts of the project that we faced fewer problems making Sora than we thought we would.”

Sadly, the next Famitsu column will be “the last” according to Sakurai. But of course, that doesn’t mean he won’t be popping up elsewhere.