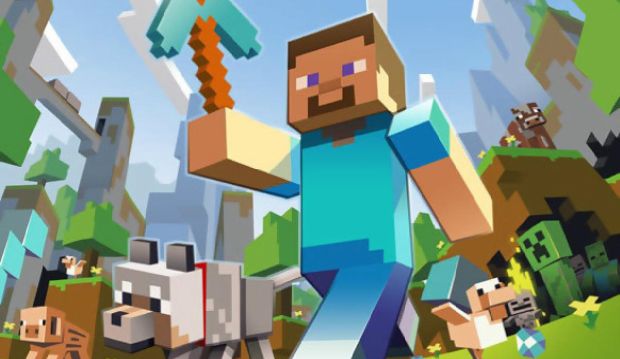 And it’ll be live-action

Warner Bros. Pictures is developing a Minecraft movie according to Deadline. Notch himself confirmed the news as well. So yeah, that’s happening.

Warner acquired the movie rights from Mojang, and it looks like this will be a live-action take on the hit videogame. Roy Lee, who produced The LEGO Movie, is set to produce the Minecraft movie as well.

Lots of videogame movie news recently, but if any movie based on a game were to be a blockbuster hit, it would surely be one based on Minecraft. Hopefully the producers will be smart enough to reach out to the likes of Corridor Digital as their own live-action take has over 26 million views.