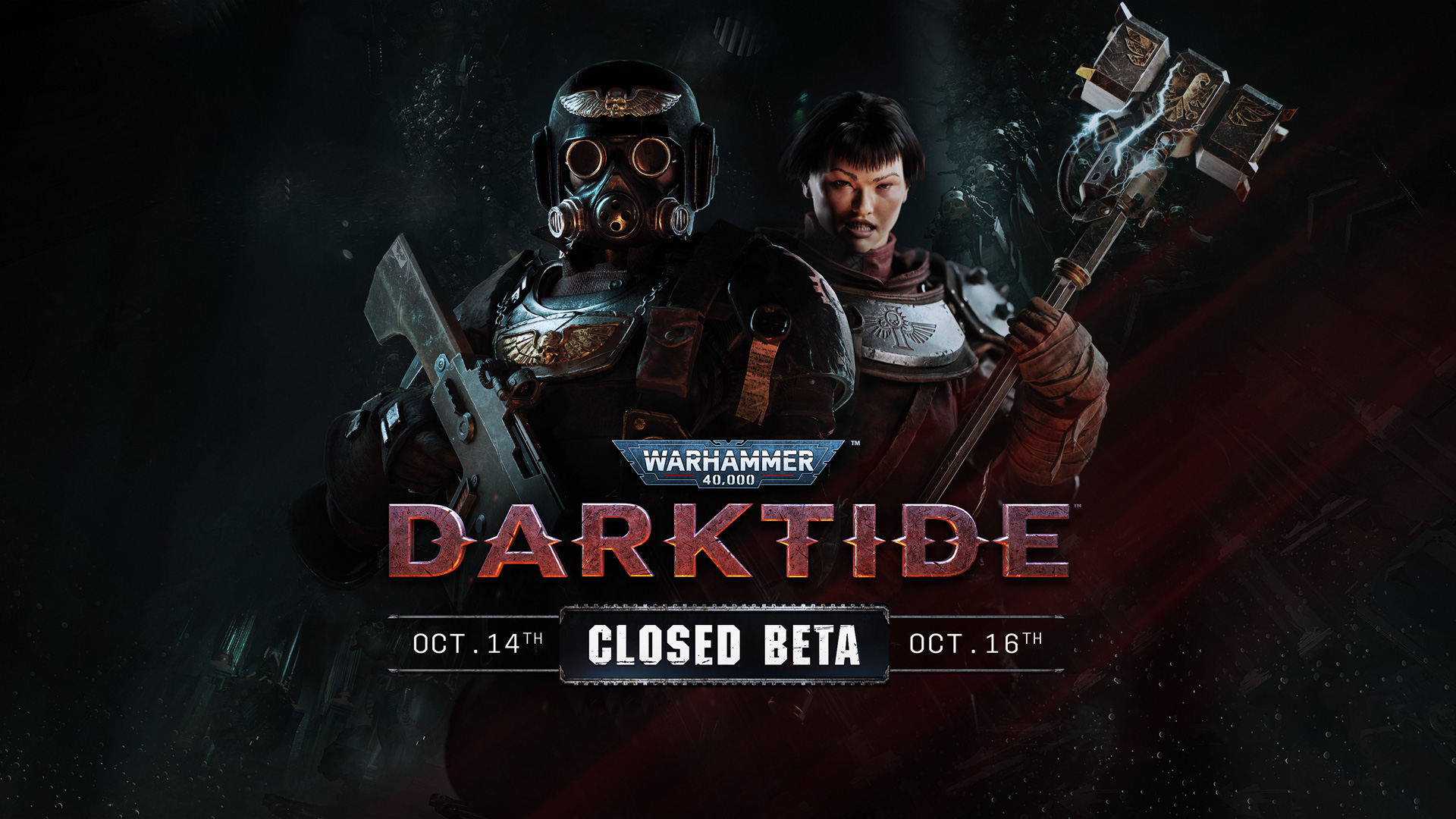 After being pushed back to a late November release, Warhammer 40,000: Darktide is gearing up for a closed beta test on PC that will be playable from October 14–16 through Steam and the Microsoft Store. Say no more? Just bounce over to the beta sign-up page, add your email address, and fill out a questionnaire to determine your eligibility.

According to Fatshark, the beta test will “throw everything but the kitchen sink at you to keep you at bay.” This version has “more content and features” than the prior Tech Test.

That said, you won’t get to experience everything planned for the full release of Warhammer 40,000: Darktide — the developers are “limiting weapons, maps and missions, enemy types, and other systems.” And the progress you make in these beta sessions won’t carry forward, as balance tweaks are likely to come up, leading to wipes.

If you’re fine just watching from the sidelines and waiting for the full game, expect to see new footage soon. Per the FAQ, content creators are allowed to stream this one.

Carrying the fun co-op action spirit forward from Warhammer: Vermintide means that I’m already on board with Darktide. It’s the next step I would’ve wanted, and it doesn’t need to convince me. The main question is, what kind of character am I going to create?

While the beta test will be limited to PC, Darktide will also be launching on Xbox Series X/S. The PC version is up first (on November 30), with consoles following suit (date TBA).

If you haven’t heard, Fatshark locked in the price: the standard edition is a budget-friendly $40, and there’s an Imperial Edition for $60. The latter includes cosmetic bonuses like a Caducades backpack for human characters, eight weapon skins, four class outfits, and also 2,500 Aquilas (the game’s premium currency). You can scope those out on Steam.

In my thirties, I’ve really moved away from PvP in favor of PvE, which I find less stressful overall. (“Less.”) I’m glad games like Darktide are getting the green light.