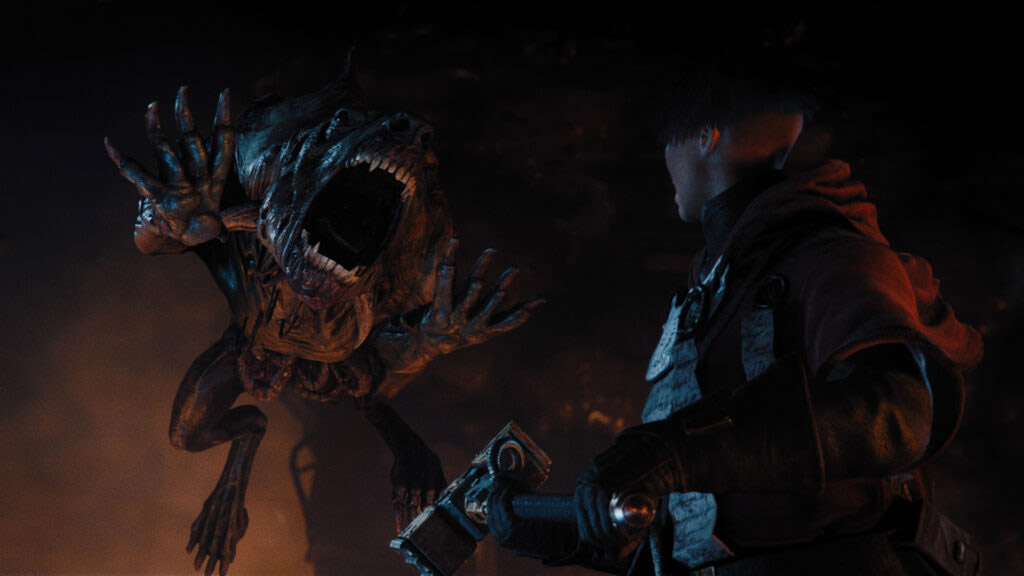 PC will get it in November, while Xbox owners will wait a while longer

Previously set to arrive in September, the multiplayer PvE game is now splitting out its console and PC launches. In a statement, Fatshark says the Xbox version will arrive “shortly after” PC, with a specific date to be announced.

Fatshark also says that delaying a game is a difficult decision. But it’s also one the team hopes shows its commitment to making Darktide come together.

“While we have been humbled by the great feedback on the game so far, we also need more time to improve stability, performance, and to mature key systems,” the studio says. “Each is critical to making sure we have the best possible experience for you, the players.”

If you’re still eager to get in, there will be a chance before November 30. The team will be hosting a series of technical tests ahead of launch, in order to kick the tires on Warhammer 40K: Darktide.

The playtest sign-up page is live on Fatshark’s site here, and appears to have sign-ups open for both Xbox and PC. Seems like a decent way to get in early if you can’t wait to fight the Chaos horde.

Fatshark has built a pretty solid reputation with its work on the Vermintide series, creating some stellar co-op PvE games over the years. Safe to say, Darktide has some lofty heights to reach. So a little extra time for the studio to buckle down and work on fine-tuning things to be just right sounds good for the whole squad.