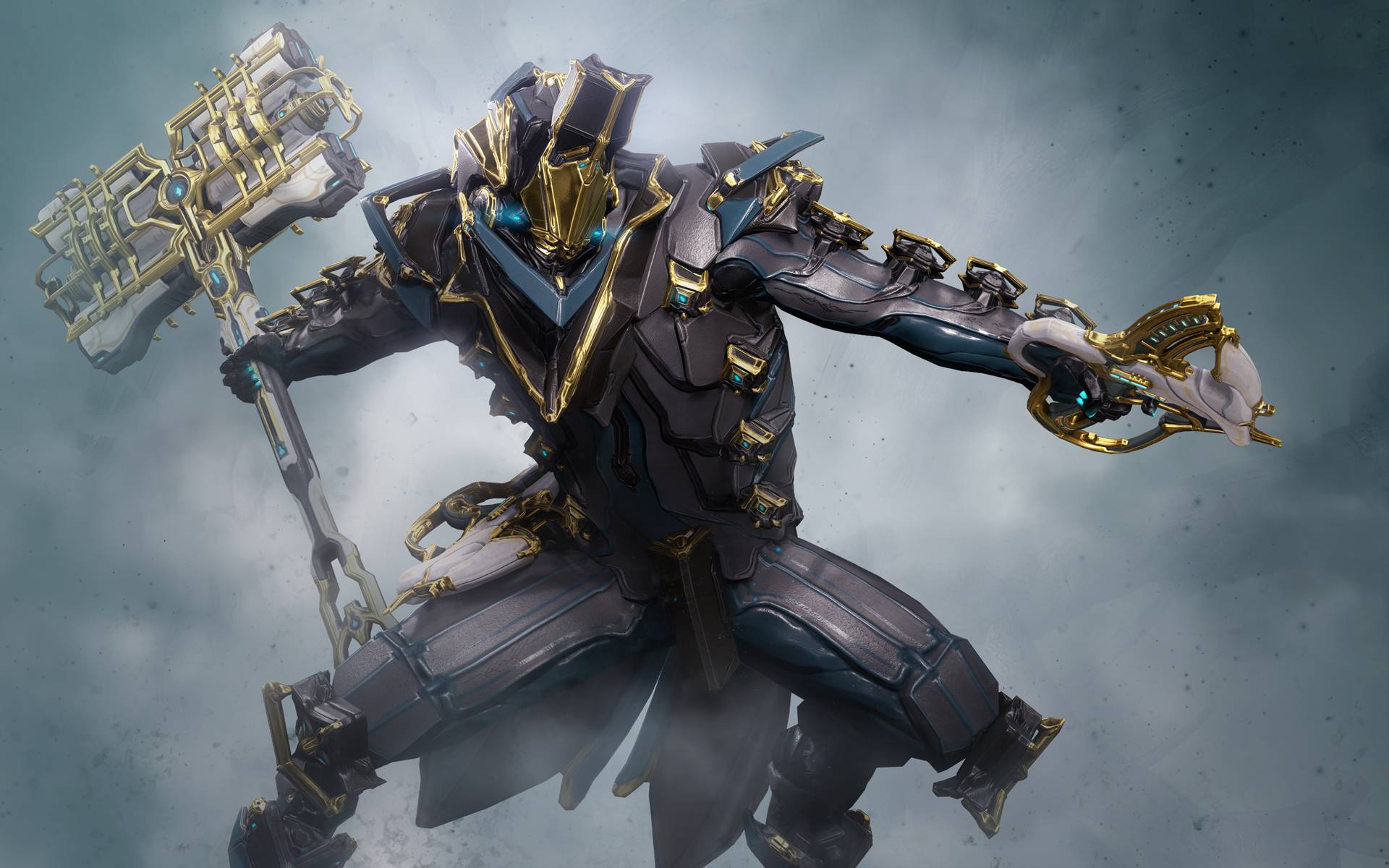 Naturally, since this is a free-to-play game, you’ll be able to download the upgrade for free without paying a fee. On PS5, this version of Warframe will sport 4K visuals at 60 FPS, also making use of the DualSense adaptive triggers. In other words, all of the bells and whistles of early “next [current]-gen.”

Digital Extremes also took the opportunity to clarify some of your burning questions. Cross-save between PS4 and PS5 is available, and PS4 and PS5 users can play together. The studio also says that they are not allowing account migration from “any platforms at this time.”

They’re planning a Booster Pack V if you pick up the PS5 edition and have PlayStation Plus, which comes with a seven-day affinity booster, a seven-day credit booster, 100,000 credits, and 100 Platinum. You can also net a few goodies (Paracesis Obsidian Skin, Obsidian Monast Sugatra, a fully-built Forma and a 3-Day Resource Booster) if you log in before December 2 at 2PM ET to celebrate the PlayStation anniversary.

Trophies will also have to be re-unlocked on PS5. Strangely, trophies that require you to do a task a certain number of times will be auto-propelled to 99% if you’ve already unlocked that trophy; but quest-related ones will need to be completely re-earned It’s all part of the sometimes messy PlayStation family migration experience.

As a note, an Xbox Series X version is planned, but there is no word on when it might actually arrive.

Experience the next generation on November 26 [Warframe]