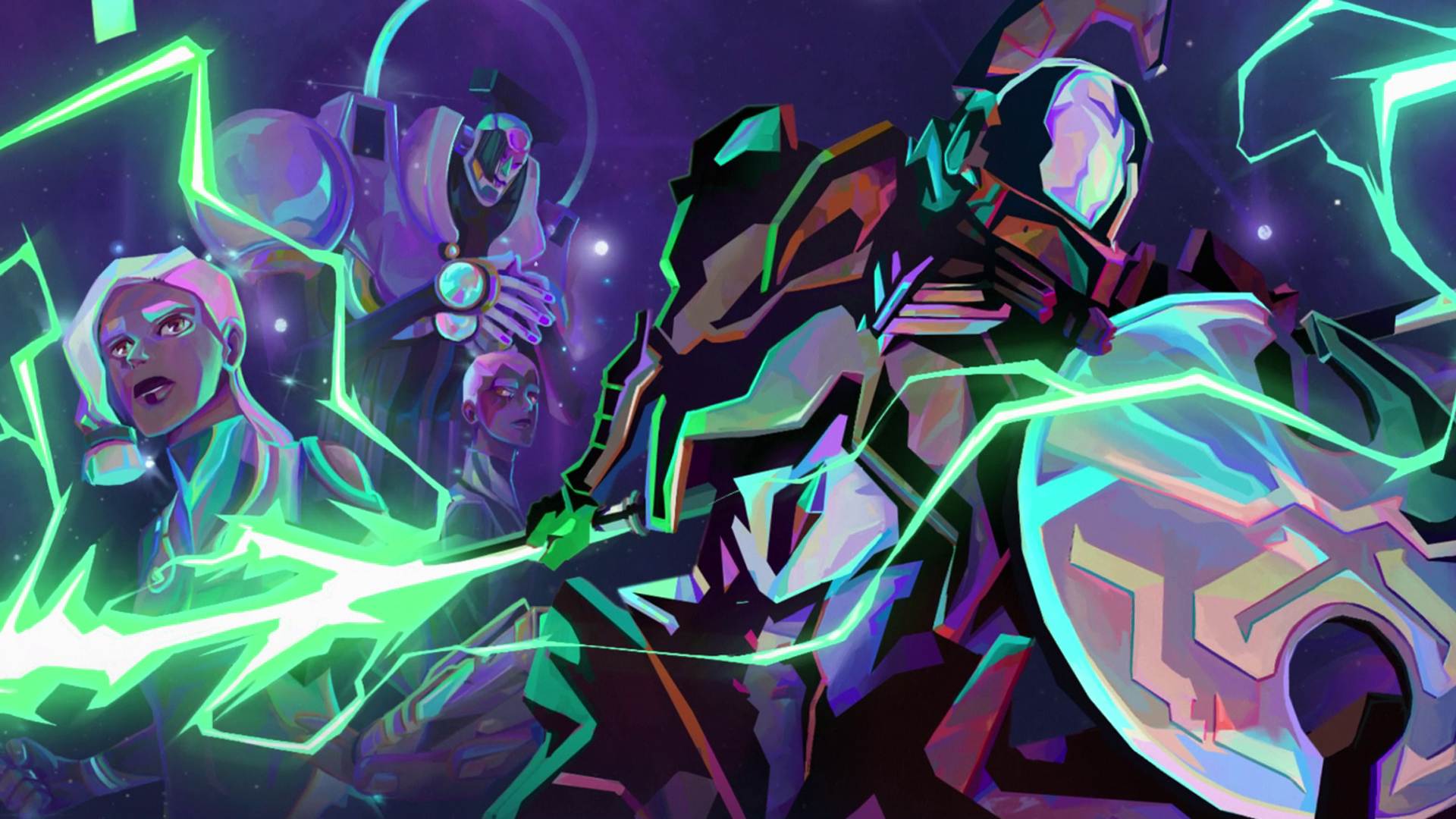 Get a new frame for free

Digital Extremes’ live-service shooter Warframe is celebrating the reveal its 50th Warframe. And in honor of this milestone, that Warframe will be free for a limited time.

Players can add Styanax, the 50th Warframe, to their arsenal for free for a limited time. The new frame will go live in September on all platforms as part of the Veilbreaker update. The new warrior will be available for up to two weeks, after the update launches.

If you’re unfamiliar with Warframe, it’s a free-to-play live-service shooter where the player can operate different mechanized suits called Warframes. Each one has its own special abilities and design, letting players swap around how they play.

Styanax is inspired by Greek mythology, specifically the warrior Astyanax, the son of Hector. He’s a powerful warrior, and a new animated short shows off some of his moves alongside some backstory of the Warframe universe.

The Veilbreaker update will also bring back Grineer Kahl-175 as a playable character, in a new quest following the events of The New War. Here’s the description:

“After a curious signal is picked up by Daughter of the Entrati family, the Tenno are contacted to investigate a Murex ship near Deimos and find its source. As Kahl, players will utilize new powerful abilities and tech gained along the way to fight their way through a Sentient onslaught and returning Archon boss enemies aboard the Murex while circumventing their intriguing technology to locate and safely release his brothers from imprisonment.”

Veilbreaker will add new customizations and accessories, alongside reworks to various systems. New cosmetics will also be made available, including some Kahl-175 exclusive ones.

Warframe has really stood the test of time, garnering a significant following over the years it’s been out. With its 50th Warframe coming next month alongside more content, it’s a nice little boon for longtime fans, or a decent way to pick up a new kit if you’re starting the game out.

The Veilbreaker update for Warframe will be out on all platforms in September 2022.