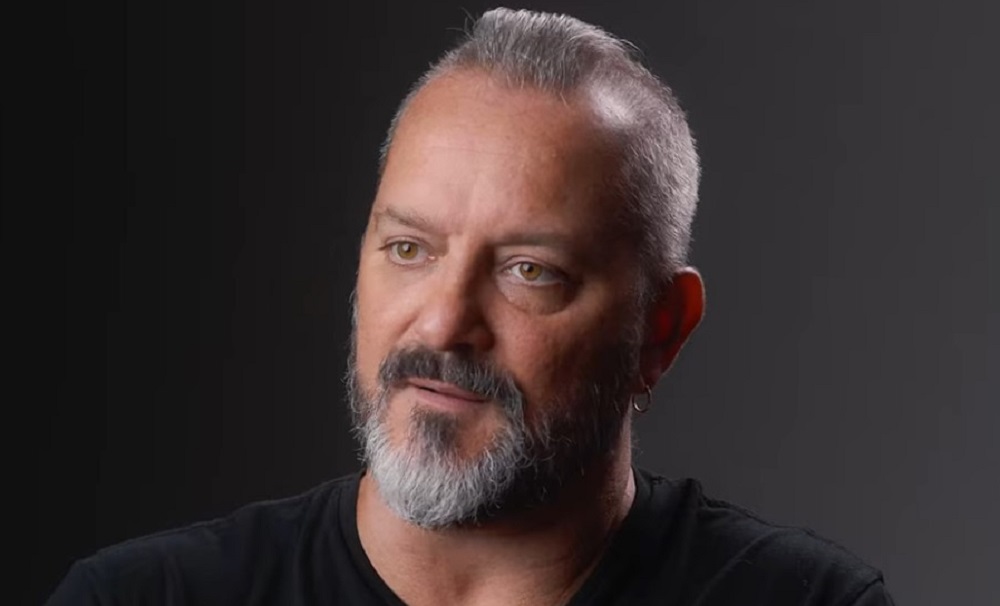 Blizzard Entertainment has announced that Chris Metzen, one of the formative creators of the Warcraft franchise, has rejoined the studio to work on future releases in the World of Warcraft series. Metzen retired in 2016, having worked on the fantasy franchise since its formation in the early 1990s.

Metzen’s return was announced in a statement by current World of Warcraft manager John Hight.

“It is with great joy that I announce Chris Metzen has joined the Warcraft Leadership Team as Creative Advisor. Chris’s focus initially will be on World of Warcraft, then his work will expand to other projects across this growing franchise”, wrote Hight. “We are so happy to be reuniting him with the world he helped create.”

Metzen was a key designer for much of Warcraft‘s lore, worlds, and characters. Metzen’s work on the franchise includes the design of both humans and orcs for the universe, as well as the creation of the creepy “Forsaken” race, as well as one of Warcraft‘s most iconic and instantly recognizable people, The Night Elves. Aside from his design work, Metzen also voiced original Horde master, Thrall, whose grisly visage was plastered on much of the original trilogy’s marketing materials.

Metzen has likely rejoined the team in order to offer his insight and ideas to the modern World of Warcraft universe, perhaps steering the lore in a direction that will reflect the golden age of the Warcraft franchise. It goes without saying that the studio Metzen is rejoining is a very different place than it was in the 1990s, or even when he departed in 2016. Blizzard Entertainment remains under the microscope following California’s investigation into its workplace practices (and ensuing lawsuit), while parent company Activision remains mired in a complex legal battle, following its proposed acquisition by Microsoft.

Some might wonder with Metzen has left the comfort of his retirement to rejoin the studio that he helped build, what with its current, tumultuous status. But given that Warcraft was such a labor of love for the original Blizzard team, sometimes you just can’t let those passion projects go. (Though the more cynical might suggest that Blizzard simply drove a dump truck of cash to his front door and said “Help”.)

World of Warcraft‘s newest expansion, Dragonflight, is now live on PC and Mac.

Filed under... #Activision Blizzard#developers#industry#Warcraft#World of Warcraft