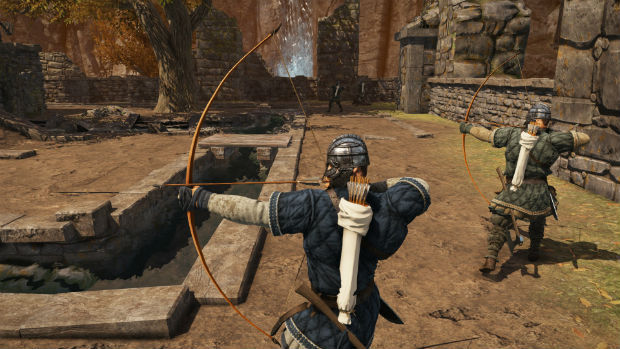 Go slice some dudes up

If you’re itching to get your warcry on in Paradox Interactive’s War of the Vikings, its Steam Early Access program starts today. Provided you’re willing to plunk down for the game, you can access an early build right now, and experience the game as it develops.

Interested? You can head to the War of the Vikings Steam page here and check it out. Executive producer Gordon Van Dyke noted that rather than go for multiple public alphas and betas, the development team would rather just give it up all at once, stating, “We already knew we wanted to do another public Alpha and Beta, and we’d planned to offer pre-orders. After consideration, it was a no-brainer to go with Steam Early Access and kill two birds with one axe, and give our community ample opportunity to help shape the final product.”

If you were in the War of the Vikings alpha or own War of the Roses: Kingmaker Edition, you can particular in the Early Access program from October 1st to the 4th, in addition to a limited 10% discount on the game.