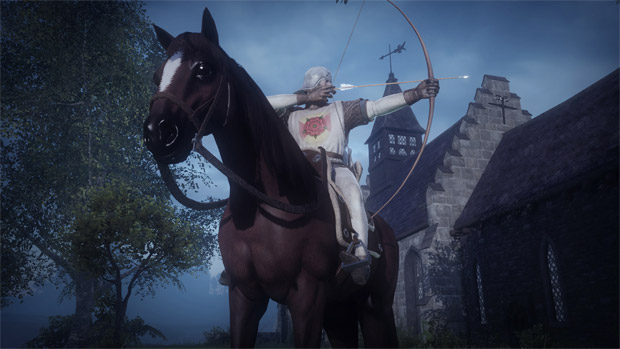 Although War of the Roses only just came out this week, Paradox Interactive is already deeming this a successful launch. In fact, the studio has announced plans to create a “permanent franchise team” for the property led by executive producer Gordon Van Dyke.

“There is no doubt that War of the Roses has been an ambitious project for us,” he said. “The game’s reception from players has exceeded expectations and we are truly grateful for the continued support from the community. We’ll continue to improve the game and add substantial content for all players.”

So while it’s too early to go shouting about a direct sequel, it’s nice to see them committing to supporting the game in the long term. Not that I would expect any less from Paradox.

Filed under... #Paradox Interactive#War of the Roses