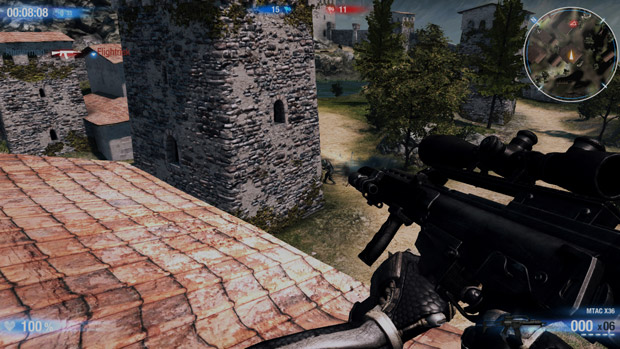 Much has changed since we last checked in with War Inc. Battlezone during its beta phase. Officially launching on April 15, this free-to-play third-person shooter is going to let users play using a first-person perspective as well. If that sounds totally crazy, I agree.

Achieving balance has been important to developer Online Warmongers Inc, so we’ll see how it all plays out in the long run. Also on the horizon for War Inc. is 3D support (anaglyph and stereoscopic), drivable APCs, clans, and larger maps to handle 64-player battles and vehicles.

To go along with this news, we’ve got a ridiculous amount of screenshots. If you haven’t tried the game since it first went public, it might not be a bad idea to see how it’s progressed as these updates roll out in the coming weeks.