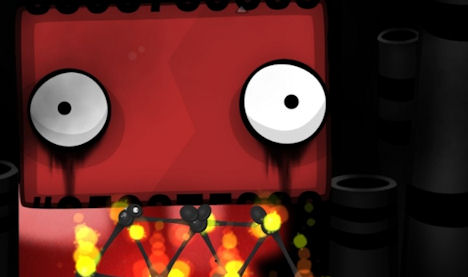 Good old gamers, always looking after the little man. Indie game World of Goo, a title made by just two people, is suffering from an amazing 90% piracy rate. Designer Ron Carmel has confirmed reports on this issue, stating the figures are “about right.”

World of Goo‘s creator has stated that he’s seen torrent sites with 500 seeders and 300 leechers. On the plus side, he also has a few emails from people who said they pirated the game, but then went ahead and bought it. These emails are not exactly frequent, however.

“We’re doing ok, though. We’re getting good sales through WiiWare, Steam, and our website,” Carmel assures. “Not going bankrupt just yet!”

This is very sad news indeed. While some may call me critical of the indie gaming scene, I think it’s very wrong indeed to be ripping off a two-man team, especially if you love the work. 2D Boy has created a game that a lot of people really dig, and if 90% of those people are stealing it, they might not get another one in the future.

In this era of market saturation and mass produced crap, indie developers who are capable of making good games need to be nurtured, not crippled.